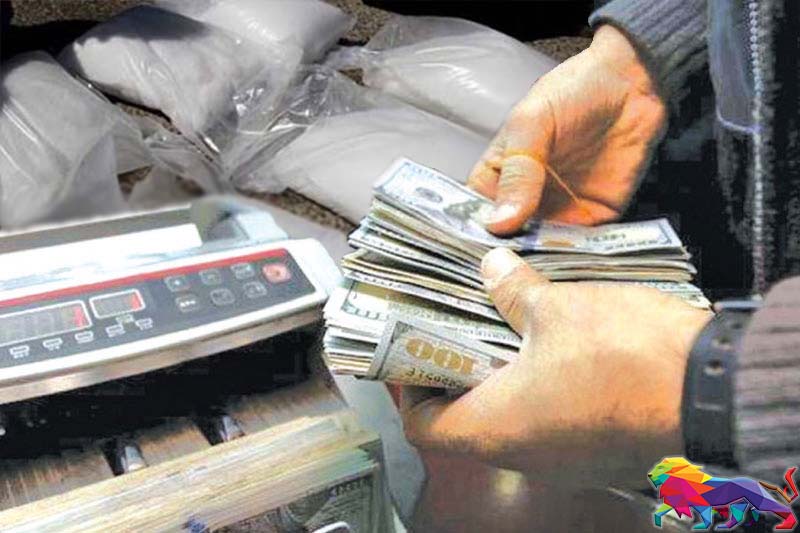 Exiled major drug traffickers are laying their hands on the dollars earned by expatriate Sri Lankan workers in an organised racket exposed by the Central Bank (CBSL) and the police.

The CID is to prosecute the Sri Lankans who are transferring foreign currency through Undial and Hawala transfer systems on charges of having connections with drug traffickers.

Under the racket, earnings of Sri Lankans in countries such as Korea, Japan, Kuwait, Dubai and Abu Dhabi remain in foreign countries under the Hawala system.

Instead of banking the drug money, racketeers planned to send it as Sri Lanka rupees to the homes of those who are employed overseas through their agents in those countries.

They are using this tactic after authorities a year ago cracked down and forfeited the bank accounts being used for the circulation of drug money.

The CBSL observed these unauthorised financial transactions when it inquired into a reduction in foreign remittances that is the main cause of the prevailing economic crisis.

For their part, the CID and the Police Narcotic Bureau have been investigating as to why the drug money is not being deposited in bank accounts despite drugs in their kilos are being smuggled into the country.

At the request of the CBSL governor, IGP C.D. Wickremaratne handed over the probe to the Illegal Assets Investigation Directorate whose director SSP Laksiri Geethal has deployed four teams of investigators.

Together with the CBSL and the Bureau of Foreign Employment, particulars of expatriate workers were obtained and the cash deposits they made were tracked down.