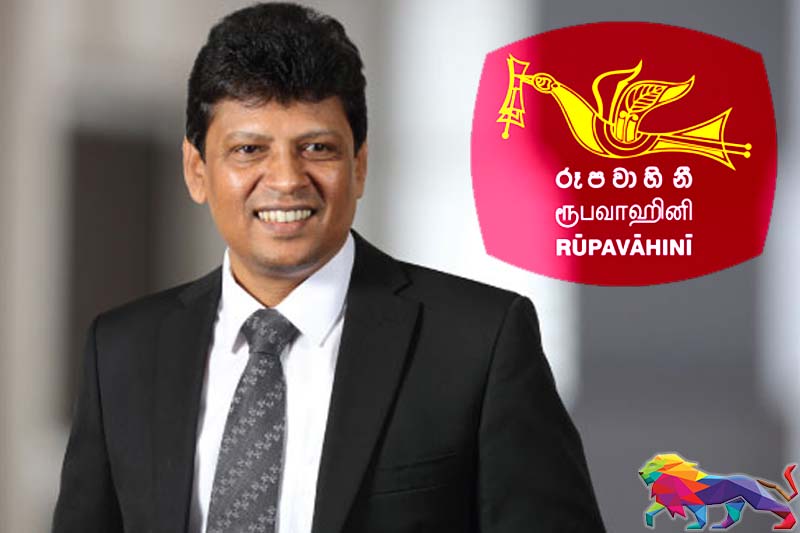 A chartered engineer by profession, he earlier served as chief executive officer of Independent Television Network.

He graduated in engineering from the University of Moratuwa and then obtained a business management degree from the Sri Jayewardenepura University.

Seneviratne has won himself a name in the local media as a literary figure and creator in the digital age.

He has so far written 19 books, including nine novels, three short stories, two collections of poems, a research publication on Buddhism and the Sinhala translation of ‘Who Moved My Cheese’, a bestselling seminal work and motivational business fable by Spencer Johnson.

Seneviratne also held the positions of the CEO of Sri Lanka Telecom’s Peo TV and the SLT’s chief marketing officer.

He also pioneered the formation of Charana TV, a trendsetter in television and digital media.