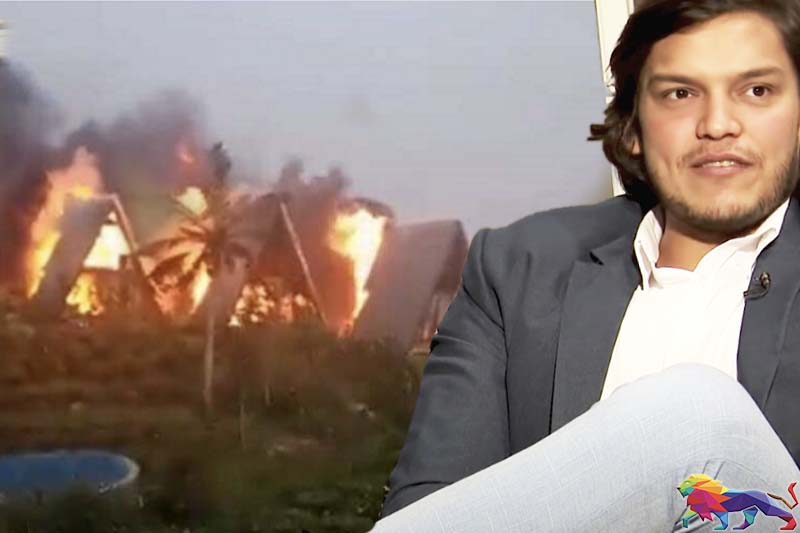 Four suspects have been arrested over an arson attack and a theft of goods from a hotel built at Gongalakanda jungle in Kolonna said to be owned by Rohitha Rajapaksa, youngest son of former president Mahinda Rajapaksa.

Aged between 25 and 50 years, they were taken into custody on August 22 and 23 from the area, said the police headquarters.

According to a complaint, a group targeted the place as part of a series of attacks across the country in retaliation to an attack by Rajapaksa supporters on protestors at the Galle Face in Colombo on May 09.

Several other suspects are due to be arrested over the incident, police said.