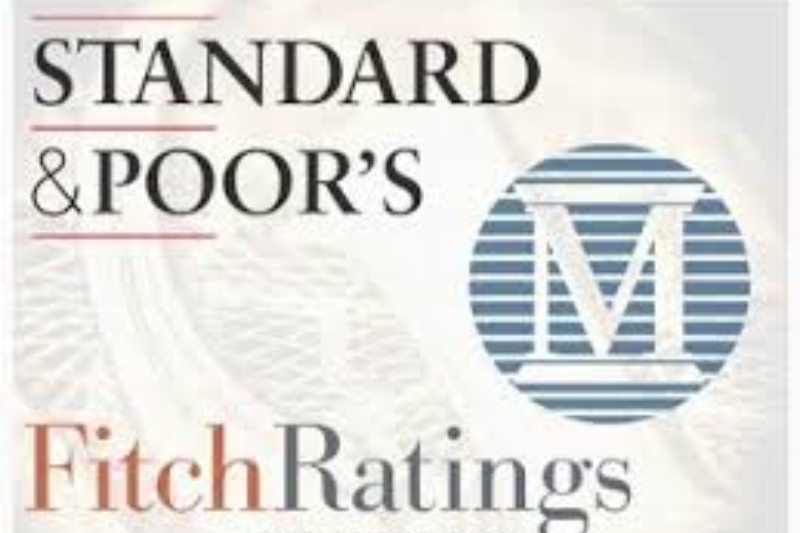 The RWN reflects heightened downside risks to the NBFIs' credit profiles amid increased economic and financial-market volatility in Sri Lanka.

This risk is exacerbated by the deteriorating sovereign credit profile (Long-Term Foreign-Currency Issuer Default Rating (IDR): C, Long-Term Local-Currency IDR: CCC) and the ensuing risks to the stability of the financial system.

Fitch will review the National Ratings of financial-institution subsidiaries of Sri Lankan corporates that are not included above separately, if needed.

The negative outlook on the ‘CCC-’ long-term local currency sovereign rating on Sri Lanka reflects the high risk that the government could restructure its local currency debt amid the country’s economic, external, and fiscal pressures.

On April 18, 2022, Sri Lanka missed interest payments on its US$1.25 billion international sovereign bonds maturing in 2023 and 2028. The rating agency does not expect the government to make the coupon payments within 30 calendar days after their due dates.

Amid steeply rising external funding pressures and increasingly widespread social and political protests, the Sri Lankan government announced on April 12, 2022, that it will suspend debt servicing on its foreign-currency obligations. This includes coupon payments due on April 18, 2022, for its 2023 and 2028 International Sovereign Bonds.

While the grace period for these bonds is 30 days, the government has announced that it will aim to restructure such external obligations and S&P believes that its moratorium will prevent payment during that period.

S&P said it could lower the local currency ratings if there are indications of nonpayment or restructuring of Sri Lankan rupee-denominated obligations.

“We could revise the outlook to stable or raise the local currency ratings if we perceive that the likelihood of the government’s local currency debt being excluded from any debt restructuring has increased. This could be the case if, for example, the government receives significant donor funding which gives it some time to implement immediate and transformative reforms,” the rating agency said.

Sri Lanka reportedly held meetings with IMF officials during the week of April 18, 2022, to negotiate an economic recovery program and for emergency financial assistance. Until the government can formulate a comprehensive debt restructuring plan, it will suspend servicing foreign-currency-denominated debts to conserve limited foreign-exchange resources for the purchase of essential imports.

The affected debt includes international bonds, bilateral government-to-government credit facilities (excluding swap lines with the Central Bank of Sri Lanka), credit facilities with commercial banks and institutional lenders, and amounts payable by the government or public-sector entities on called guarantees. Obligations governed by Sri Lankan law may not be affected.

“We would lower Sri Lanka’s other international sovereign bond ratings to ‘D’ upon confirmation of nonpayment of interest or principal on those obligations,” S&P said.

“The government has publicly expressed its intention to continue paying its local currency debt obligations for now and its moratorium affects only obligations denominated in currencies other than the Sri Lankan rupee. Our ‘CCC-/C’ local currency long-term and short-term sovereign ratings on Sri Lanka reflect the ongoing severe economic and monetary pressures.”

“Although the central bank can technically create Sri Lankan rupees to meet upcoming obligations, doing so could have significant inflationary implications. Consumer prices already grew at a rapid 17.5% year on year in February. In our view, achieving a more sustainable fiscal position will require restructuring the government’s local currency debt. Sri Lanka’s local currency debt constitutes more than 50% of its overall indebtedness, and a considerable proportion of its very high interest burden relative to revenues.

Sri Lanka’s debt restructuring process is likely to be complicated and may take an extended period of time to complete. Negotiations with the IMF to establish a reform and funding program are in the early stages, the rating agency said.

“The country has also experienced considerable political uncertainty in recent weeks and it remains unclear if the current government can retain a majority in parliament. Failure to establish a sustainable government could further complicate and hinder progress in the discussions with the IMF. This could ultimately delay a comprehensive reform program.”