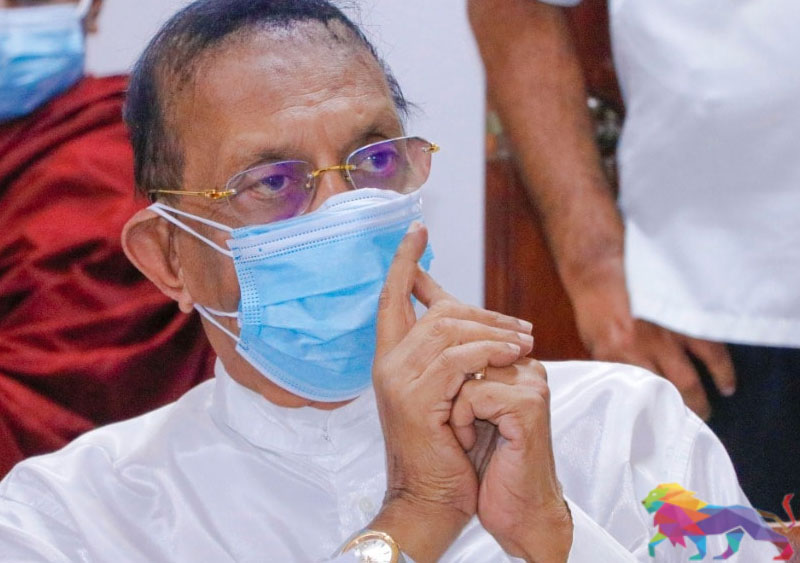 The Government must take immediate measures to reveal the controversial agreement relating to Sri Lanka’s energy sector signed with New Fortress Energy Inc. in order to protect the dignity of the government and retain public trust, the Chairman of the National Movement for Social Justice and former Speaker Karu Jayasuriya said.

Jayasuriya said that the recent revelation made by JVP Leader Anura Kumara Dissanayake, regarding the alleged sale of the Kerawalapitiya power plant to a foreign company along with a number of institutions owned by the Ceylon Electricity Board, has caused a great deal of controversy among the public.

Although cabinet approval was received to hand it over to the US-based New Fortress Energy, Inc., the former Speaker pointed out that the agreement was reportedly signed with a company identified as Sri Lanka Power Holding LLC instead.

"The Sri Lankan public has a right to know if this company is a wholly owned subsidiary of New Fortress Inc. or a joint venture with the US company," he said.

"It is unfathomable that it was agreed to according to Article 13 (1) of the official agreement to not disclose its details to either the country or the people without the consent of both parties for a period of two years," Jayasuriya said, adding that the National Movement for Social Justice, which has always stood for the preservation of democracy, is not aware of any similar irregular agreements being entered into under a democratic rule.

He noted that in order to consider the contents of an agreement signed to sell or transfer valuable and important property of the Government of Sri Lanka to another party, it must first be disclosed to Parliament and the public.

"The failure of the Government to do so or the deliberate evasion so far is unimaginable by any democratic government with a responsibility to the people. The sovereignty of the people has been severely undermined by the non-disclosure of such an agreement to the Parliament which can be considered as the country's highest policy-making body and the body in charge of monetary control," Jayasuriya observed.

He said that such a situation cannot arise in a country under democratic rule and it has demeaned the Parliament.

The former Speaker called on the government to disclose the facts relating to the agreement to the country and the people without any further delay.