Ten Tamils, including women, who were arrested five months ago for commemorating the war dead, were ordered to be further remanded.

The Kalkudah Police arrested the group while they were holding a memorial service on May 18, 2021 at Kiran Beach in Batticaloa in honour of the 12th Mullivaikkal Commemoration.

The suspects were not produced in court on Wednesday (13) due to the Covid-19 situation in the country, provincial journalists said.

The court ordered the suspects to be remanded until the 25th of this month during the hearing held online.

Civil society activists in the area say that the father of the owner of the coastal land was arrested a few hours after the commemoration on May 18 this year that was held in accordance with government mandated quarantine guidelines.

The owner of the land, Wimalasena Lavakumar, who said that his father did not know anything about the commemoration, was detained by the Kalkudah Police when he went to inquire about it.

Meanwhile, the other nine persons were later summoned and arrested, provincial activists said. 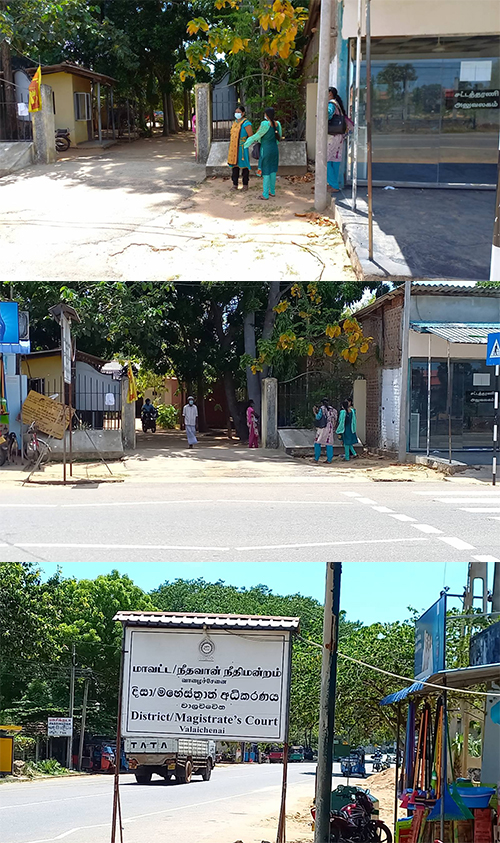