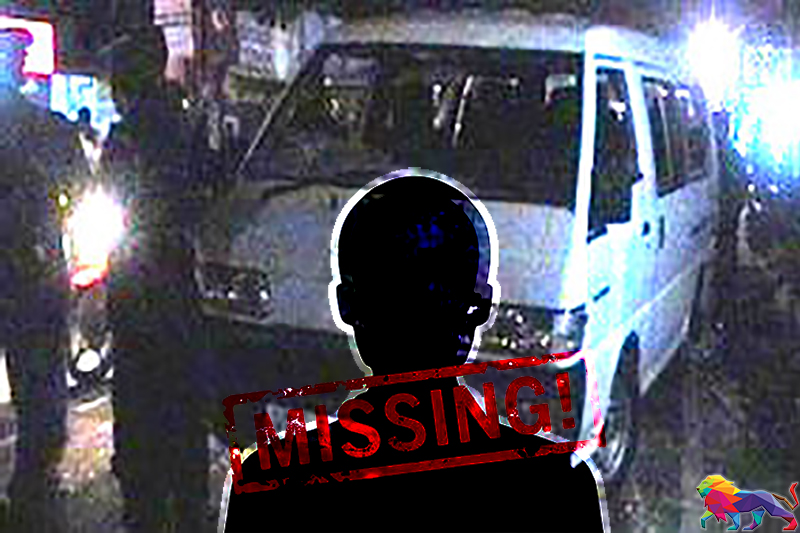 A leading organisation fighting against enforced disappearances warns that the recent abduction of a social activist, carried out by a group clad in plain clothes during the night, could be the beginning of a new wave of disappearances in Sri Lanka.

Family members of Movement for Public Rights Protection (MPRP) Convenor Asela Sampath allege that a group of around 20 persons clad in plain clothes abducted Sampath at his residence on the night of 25 June without citing any reason whatsoever.

The incident took place when the President was addressing the nation, and as media outlets including social media platforms began reporting the incident, the Police revealed that Sampath was in fact in their custody.

Police Spokesman, Senior Deputy Inspector General of Police (SDIG) Ajith Rohana, claimed that a group of Criminal Investigation Department (CID) officers, in collaboration with a group of Police officers attached to the Piliyandala Police station, had arrested Sampath lawfully, and that the arrest was based on a complaint against Sampath.

Meanwhile, Families of the Disappeared observe that even though the official statement by the Police says that this incident was a lawful arrest, Sampath's family members consider it to be an abduction.

Following the arrest made by the CID, Colombo Additional Magistrate had ordered to release Sampath on bail on the afternoon of 26 June.

Why does this happen? 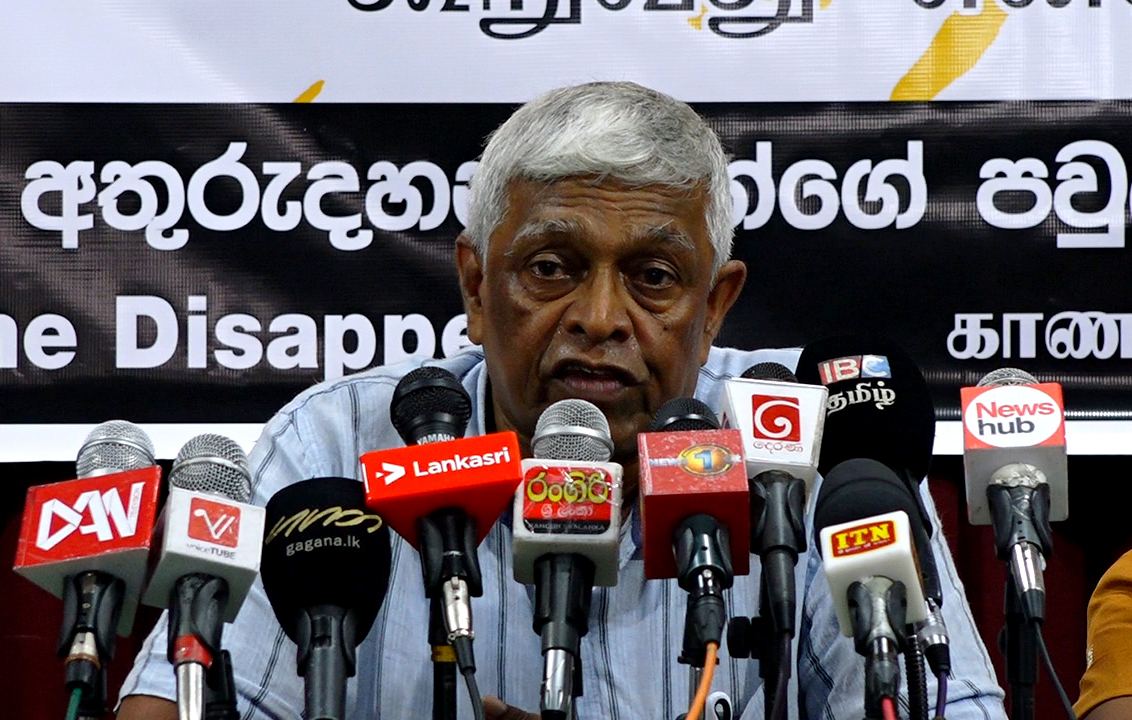 According to the experiences during the 1989 insurgency in the South and the three-decade war in the North, abductions are an early step leading to disappearances, and that is the reason that triggers this fear, Fernando opined.

"A majority of the persons who were abducted by certain groups claiming to be the military and Police were detained in secrecy and later disappeared in a manner that does not reveal their murders. However, no person accepted that they were arrested either."

Families of the Disappeared is of the opinion that what Sampath is experiencing today is the first step of a disappearance.

Fernando points out that even a temporary disappearance of a person is an act that causes great mental stress to that person's relatives.

"When it was announced that he had been abducted, although it was for a brief period of time, his family members got an impression that he had disappeared, and even a brief disappearance is an act that causes them severe psychological distress."

While questioning why arrests are being made at night as if those who are being arrested are dangerous criminals, Families of the Disappeared points out that a number of similar incidents can be recalled including the arrests of General Sarath Fonseka and former Minister Rishad Bathiudeen.

"Journalist Richard De Zoysa and lawyer Liyanarachchi were also subjected to arrests followed by disappearances in 1989, and they had disappeared without leaving a trace (Zoysa's dead body was later found at the Koralawella Beach, Moratuwa).

Families of the Disappeared notes that many similar incidents had been reported from the Northern and Eastern parts of Sri Lanka.

These are preliminary steps of restarting incidents of disappearances in the country, Families of the Disappeared warned, adding that how much time the Police Spokesman takes to refuse that arrests were made would depend on the collective resistance in the society against such acts.

Even though Sampath was released by the court because he was luckier than many, it should not be forgotten that he was abducted for a brief period of time, Families of the Disappeared stressed.