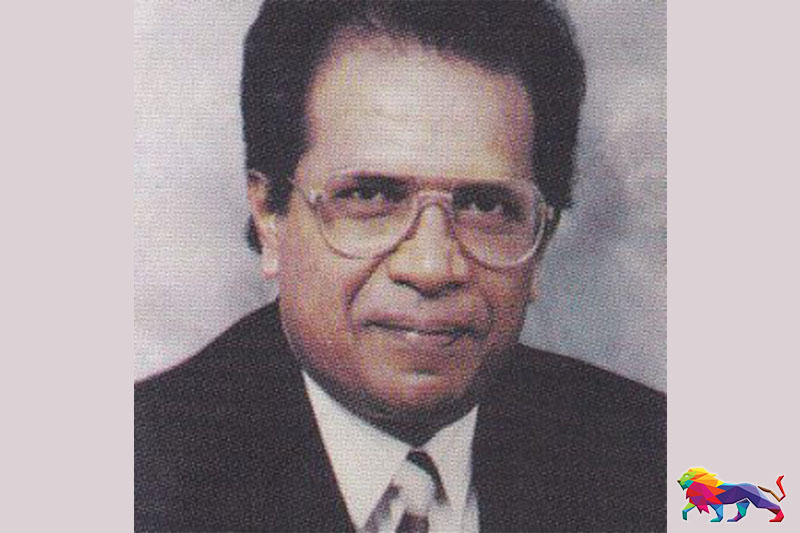 Dr. Nimal Samarasundera, a veteran of the Sri Lanka Administrative Service and a veteran author who has written numerous books on history, folklore and the field of law, has

He had been ill for the past few days and breathed his last at the Sri Jayawardenapura Hospital yesterday morning (June 17).

Dr. Nimal Samarasundera, who has served as the Commissioner of Official Languages, Secretary to the Ministry of Buddha Sasana and Chairman of the Ayurveda Corporation also served as Secretary to Former Speaker Karu Jayasuriya during his tenure as Speaker of the Parliament of Sri Lanka.

"Bhutan Folklore '' (Translated), "Women and Domestic Law and Life in Sri Lanka and the SAARC Countries" were compiled by Dr. Nimal Samarasundera.

Dr. Samarasundera's remains will lie at 'The Respect',​ Jayaratne Funeral Parlour in Borella from Friday (18) morning.