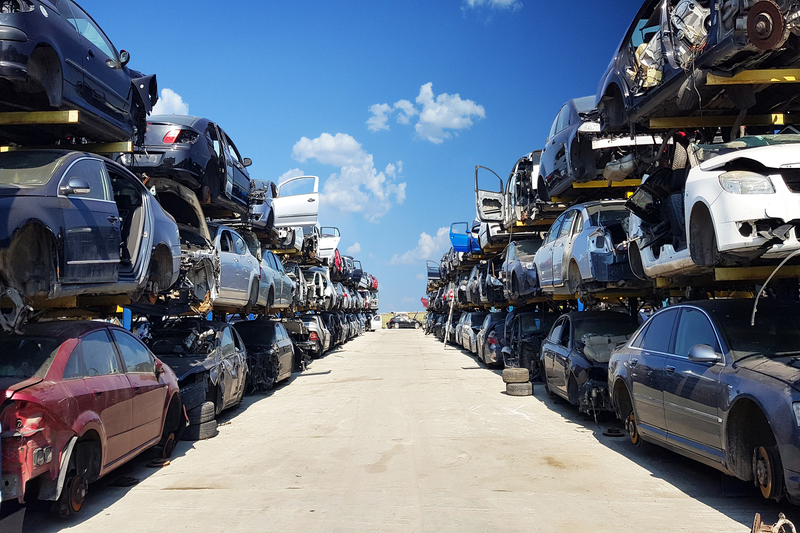 At a time where genuine vehicle importers, franchise holders and motor traders are on the verge of collapse due to import restrictions, the government's decision to allow assembly of cars with used imported spare parts and knocked down parts will push the country into further difficulties, industry stakeholders said.

This will open flood gates for unscrupulous, dubious and fraudulent businessmen in the vehicle trade to continue their past practices unabated by cheating Sri Lanka Customs and the Department of Motor Traffic, they complained.

Issuing a special statement, the Ceylon Motor Traders Association (CMTA) noted that it has been understanding of the G=government’s decision to restrict vehicle imports in order to safeguard foreign exchange reserves and keep the currency stable in the wake of COVID-19 from early 2020.

However, the CMTA was disappointed to learn that a Cabinet proposal to allow assembly of vehicles with used parts was being considered and if passed would be violating many laws and regulations for vehicle assembly.

The CMTA has vehemently opposed this proposal, which raises many concerns over the safety standards, durability and reliability of vehicles assembled from used parts of questionable quality.

CMTA Chairman, Yasendra Amerasinghe said, “This proposal puts the potential owners of these vehicles, as well as the general public at grave risk. There are no practical means to ensure that the parts being used are without defects that could lead to road accidents, or even vehicles catching fire. It also means that the government will be defrauded of billions of tax revenue as this proposal will enable the assembler to pay only spare parts duty on the depreciated value of the used parts, which is only a small fraction of that of an imported car.”

Furthermore, the CMTA argues that it is extremely unfair to the motor industry to consider such a proposal while many LCs' that had been opened before the import restrictions are still put on hold by the government.

Moreover, in March 2021, the CMTA, at the request of President's Secretary Dr. P. B. Jayasundera, had submitted a proposal on a quota system for a minimum level of vehicle imports that would allow the industry to survive without needing to resort to further job cuts.

The CMTA urges the government to prioritise and take necessary action regarding this critical issue faced by the entire motor industry, which is also affecting the general public who have been subjected to soaring vehicle prices due to the lack of supply of vehicles to the market.