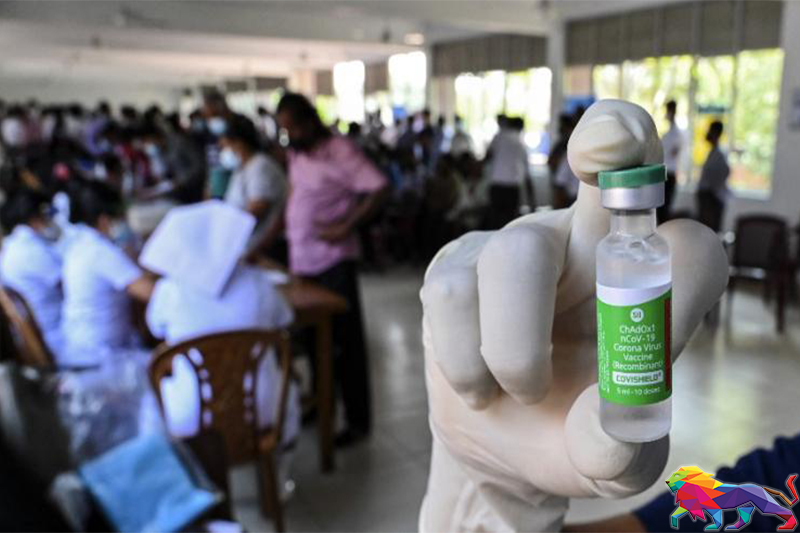 Sri Lanka will commence the inoculation of the second dose of the AstraZeneca (Covishield) vaccine from the first week of May, State Minister of Pharmaceutical Production, Supply, and Regulation Prof. Channa Jayasumana said.

He said the decision to commence the vaccination drive was taken by the Advisory Panel on Non-Communicable Diseases.

While noting that the government currently has around 350,000 doses of the Covishield vaccine, he said that manufacturers of the vaccine have assured that they will deliver the rest of the doses to Sri Lanka.

Sri Lanka received 500,000 doses of the Oxford-AstraZeneca (Covishield) vaccine manufactured by the Serum Institute of India in January.

The government started administering the first dose of the vaccine from January 29.

"The decisions taken by the Ministry of Health are not based on scientific evidence. Decisions made without any national level research on the AstraZenec 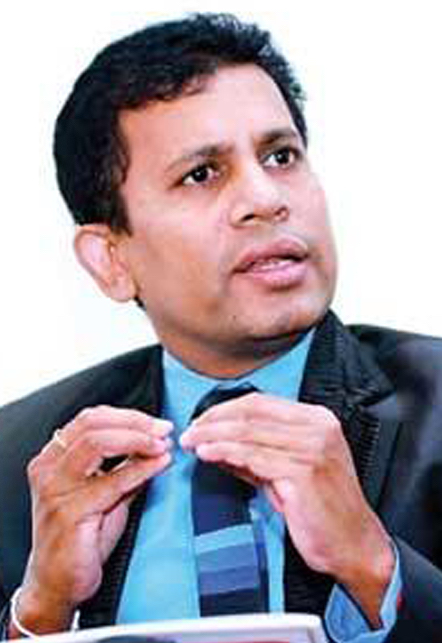 Meanwhile, the President of the Sri Lanka Association of Government Medical Laboratory Technologists (SLAGMLT) Ravi Kumudesh said that while decisions are being made around the world on the side effects of the Covishield vaccine, Sri Lanka is in a situation where no scientific evidence of vaccine complications can be derived.

Although there were reports of 12 deaths that have occured in the country due to blood clots, he noted that the SLAGMLT is of the opinion that it is not possible to confirm whether they were caused by the vaccine.

However, he said that sri lanka should be mindful of the fact that several countries have already suspended the use of the vaccine.

He also said that it is a wrong decision by the Ministry to ignore the fact that controlling the spread of Covid-19 can be achieved under the “testing-segregation” method at a time when other countries that have controlled it have done so through a multi-pronged approach.