The Navy has apprehended 20 persons who have been suspected of attempting to illegally migrate to a foreign country.

They were arrested during a special operation carried out in Kondachchikuda, Silawathura on April 06.

The arrests were made by the Northwestern Naval Command, after having searched 04 suspicious three-wheelers at the Kondachchikuda roadblock in Silawathura.

The subsequent interrogation suspected that the 20 individuals in the three-wheelers were on their way to the Silawathura area with the intention of migrating to a foreign country via sea routes.

Incidentally, the group of individuals and 04 three-wheelers were taken into naval custody.

Among the apprehended individuals were 14 males, 04 females, a 13 year old girl and one 16 year old boy.

The accused were residents of Mullaitivu (09), Jaffna (04), Mannar (04) and one each from Walachchani, Wattala and Puttalam areas.

The Navy also suspects that a person who devised this illegal migration attempt is among the group apprehended.

The group of accused and the 04 three-wheelers in which they travelled were handed over to the Silawathura Police station for onward legal action.

On March 11, the Navy arrested 24 people after conducting a special raid in Kurakkan Hena, Kalpitiya.

The Navy said that they will continue to conduct operations to thwart illegal migration attempts. 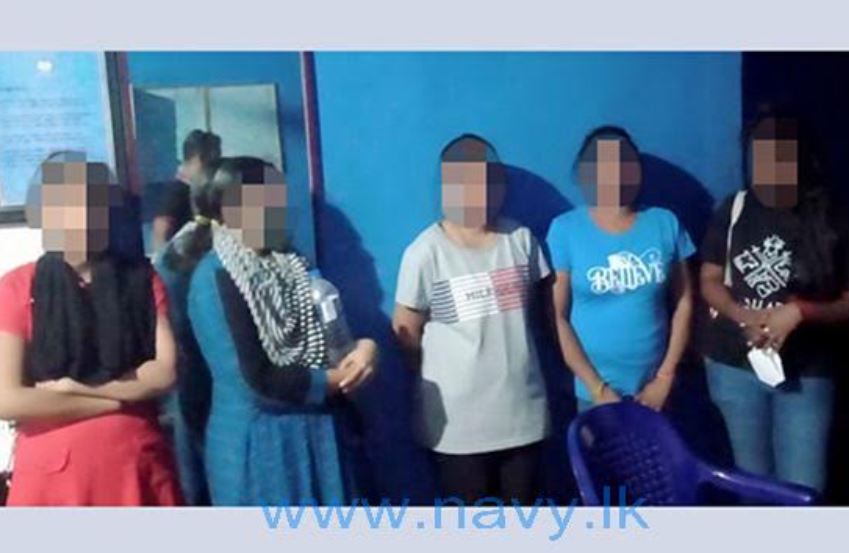 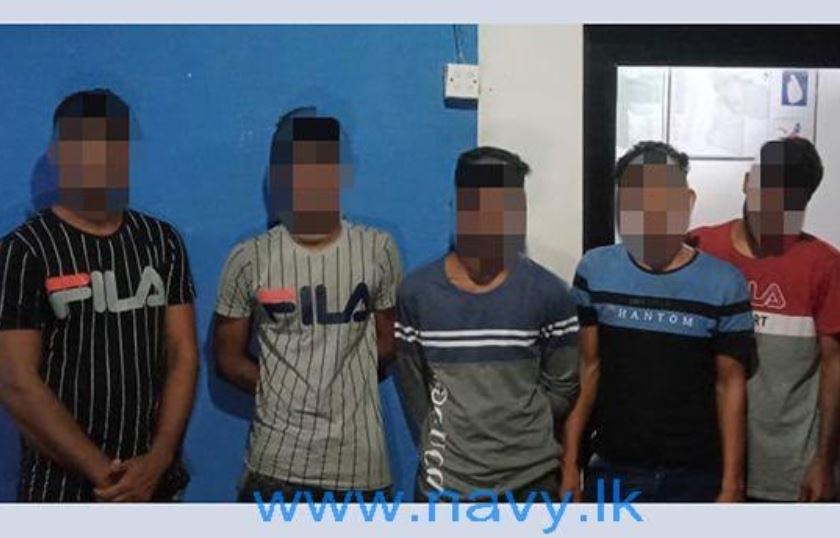