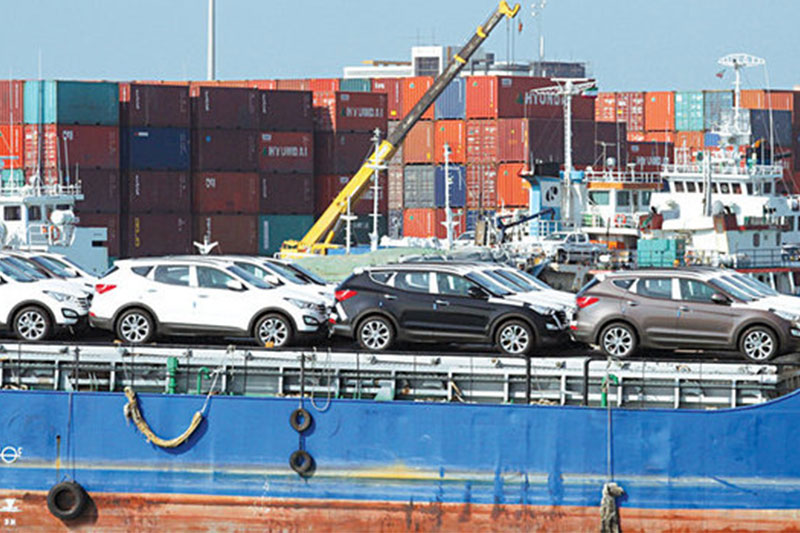 An agreement has been reached between the government and vehicle importers to allow vehicle imports subject to certain conditions, 'Aruna' reported.
According to the news report, the agreement was reached at a special discussion held last week chaired by the Secretary to the President, Dr. P.B. Jayasundera, where importers have been granted preliminary approval to import vehicles under a quota system.
All industry stakeholders together with the Secretary to the Ministry of Finance, Controller General of Imports and Exports, Commissioner General of Motor Traffic, the Director General of Customs and representatives of the Central Bank of Sri Lanka also participated in the discussions.
The import ban, which has been in force since March 2020, has gravely impacted vehicle importers and all related industries, the Vehicle Importers Association (VIASL) said.
They further pointed out that vehicle importers and related service providers are facing severe difficulties maintaining their business premises and paying off bank loans, rent and the salaries of their employees.
There are a large number of importers in the country who are without a single vehicle in their showrooms and are struggling to survive and to pay their employees.
If the ban is to continue further, they will be forced to close down their business and make all their employees redundant, the VIASL said, adding that around 100,000 direct and indirect employees will be made redundant.