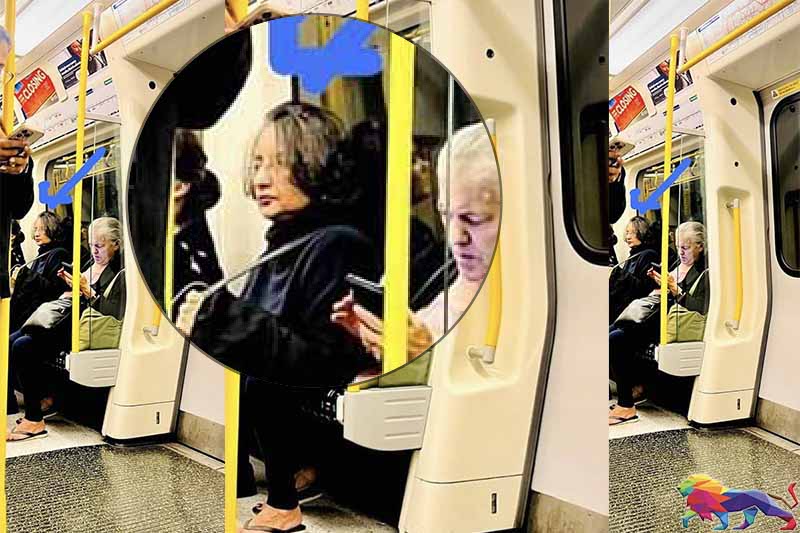 She accompanied president Ranil Wickremesinghe on his visit to the UK to attend the funeral of Queen Elizabeth II.

According to the President's Media Division, Prof. Wickremesinghe was on a private visit to London, with all the expenses paid personally. 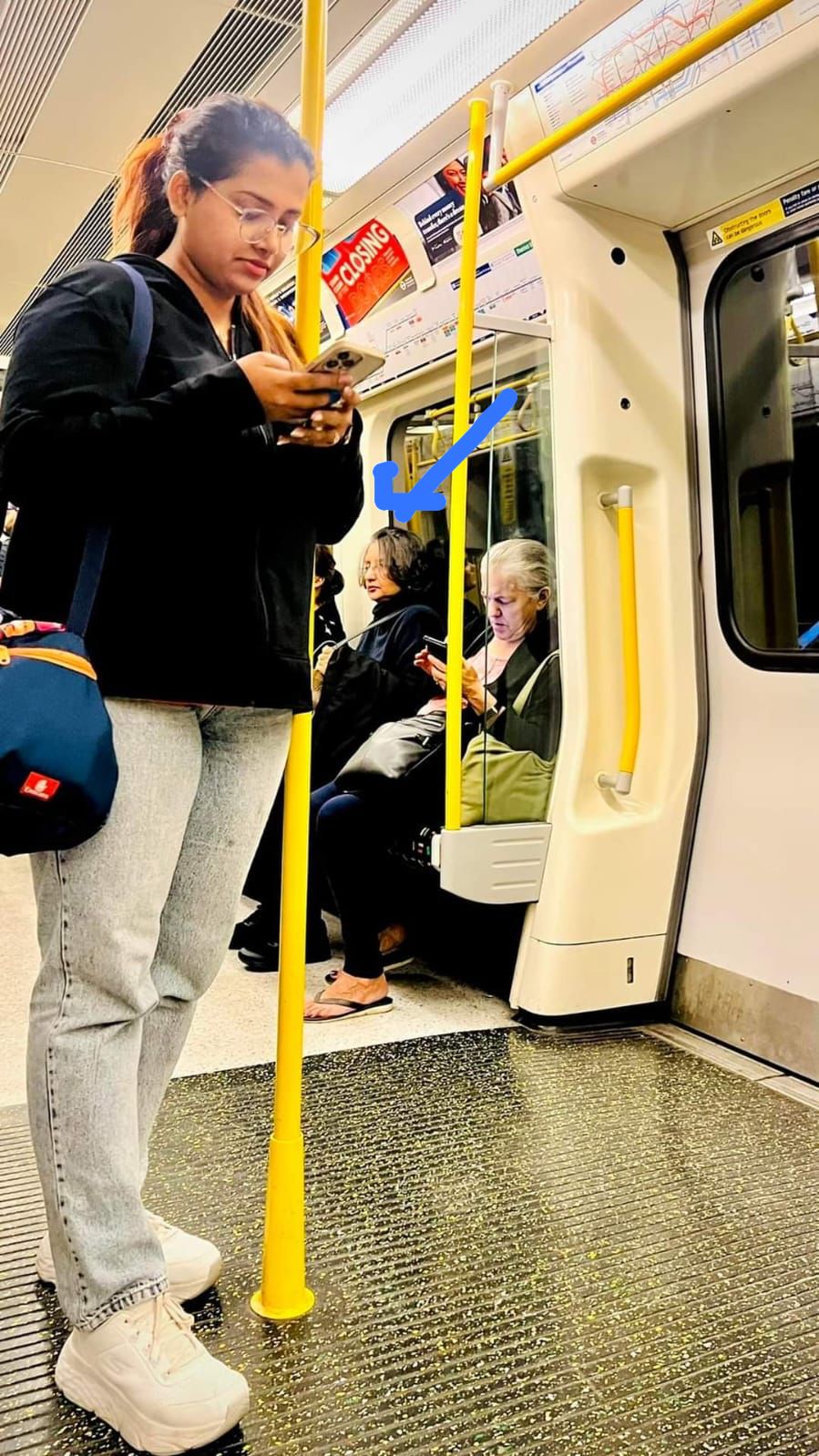 Various views are being expressed in social media regarding her trip.

London-based journalist Uvindu Kurukulasuriya said in a facebook posting, “If I have the time and if I want to read things again, the first books I would read is what has been written by Maithree Wickremesinghe who claims to be a ‘feminist.’ Because, she has spent from her own pocket and gone to pay respects to Elizabeth. By the way, if those who call themselves ‘feminist’ read them too, they will be able to refresh their knowledge about feminism, post colonialism and English literature. From one side, she was once a heroine of mine. But, that was before she married Ranil.” 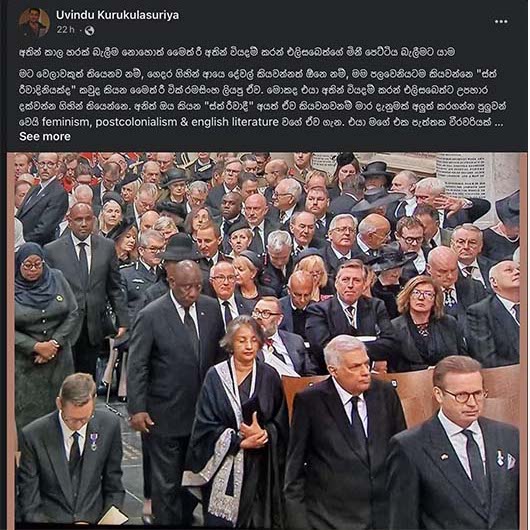 Meanwhile, some social media posts had compared the incumbent first lady with a former first lady, Mrs. Shiranthi Rajapaksa, who was known for travelling with a large entourage paid for by state coffers. 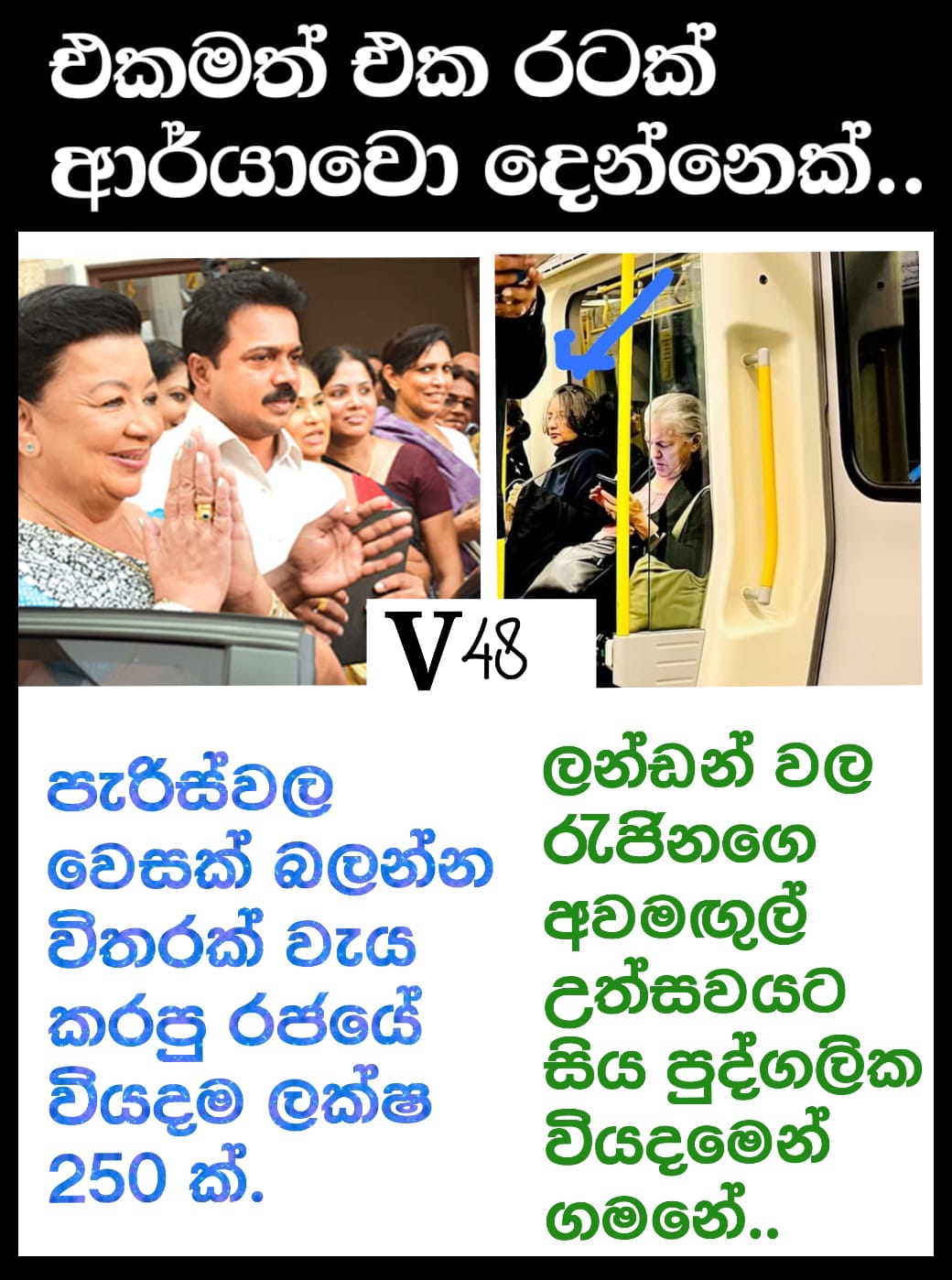