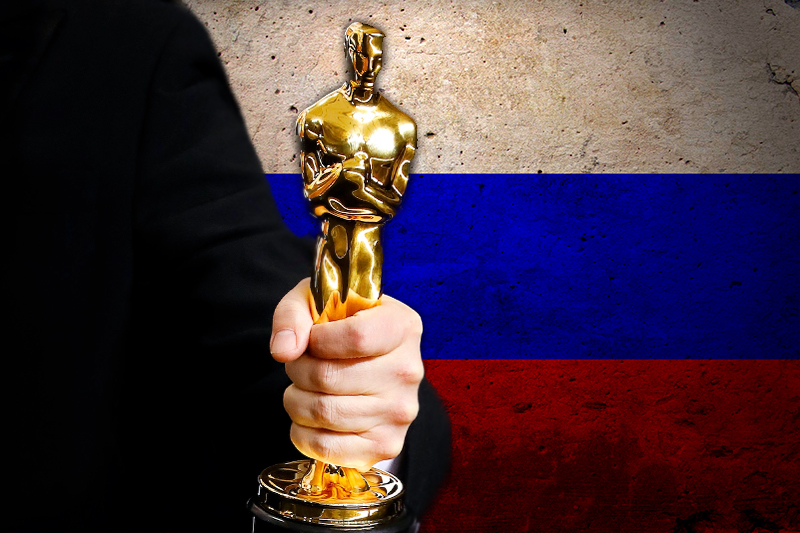 Russia will not submit an entry for the Oscars’ best international feature category this year.

In a statement released by the Russian Academy on Monday (September 26), and reported by AFP, it said: “The presidium of the Film Academy of Russia has decided not to nominate a national film for the Oscars award of the American Academy of Motion Picture Arts and Sciences in 2022.”

Pavel Chukhray, the chairman of Russia’s Oscar committee, resigned today (September 27) in protest over the boycott.

In a letter published by state news agency TASS, he said the decision to not submit a film to the Oscars was “illegal” and “taken behind [his] back”. “The leadership of the Academy unilaterally decided not to nominate a Russian film for the Oscar nomination,” he said.

Since the fall of the Soviet Union, Russia has won the Oscar once in 1994 with Nikita Mikhalkov’s Burnt By The Sun and has been nominated a further six times (including two more for Mikhalkov; Close To Eden in 1992 and 12 in 2007).

Mikhalkov, who leads the Russian Cinematographers Union, has voiced his support for Russian president Vladimir Putin and recently objected to the country’s participation in the Academy Awards.

“It seems to me that choosing a film that will represent Russia in a country, which in reality currently denies the existence of Russia, simply does not make sense,” he told TASS.

Few major Russian films have featured on the festival circuit this year, although Kirill Serebrennikov’s Tchaikovsky’s Wife debuted at Cannes and Alexander Sokurov’s Fairytale premiered in competition at Locarno.

The Oscar nominations will be announced on January 24, with the awards taking place on March 12.