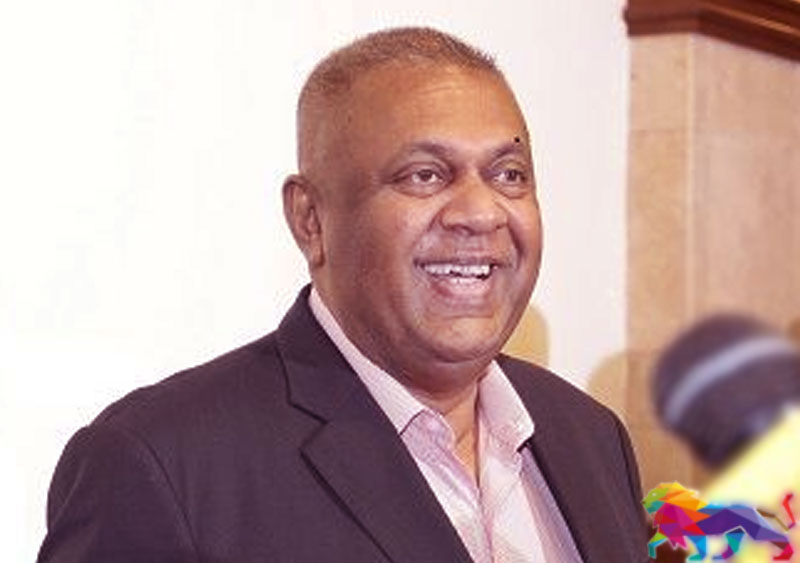 Former finance minister Mangala Samaraweera who had been a harsh critic of certain actions carried out by president Gotabaya Rajapaksa and his government, has been
summoned by the Criminal Investigation Department (CID) at 2.00 pm, today (14).

According police sources, the CID has summoned the former finance minister to be questioned regarding an investigation that is being carried for providing transport facilities via the SLTB to 12,500 Internally Displaced Persons (IDPs) residing in the Puttalam district to travel to the Northern Province to cast their votes during the last presidential election as per a request made by the 'Project Management Unit of Resettlement of Protracted Displaced Persons.'

The organisation for IDPs had requested then Prime Minister Ranil Wickremesinghe to provide transport facilities for these displaced persons to go to their respective villages to cast their votes.

Accordingly, the Director of the Prime Minister's Public Relations had formally written to the secretary of the Ministry of Resettlement to comply with the request.
It is said that under those circumstances, the former finance minister has authorised the payment to the Sri Lanka Transport Board (SLTB) to transport the IDPs in the Puttalam district to the Northern province.

It is further said that the CID will grill Mangala Samaraweera on certain other matters as well.
Tamils and Muslims displaced for decades

The plight of displaced Tamils and Muslims of Sri Lanka is still a burning issue even after many decades.

It has been nearly three decades since the Muslims were expelled from the North in 1990. Although Jaffna has been under the Sri Lankan government since 1995, both the Rajapaksa government and the 'good governance' government failed to resettle these Muslims.

Therefore, the Rajapaksa government headed by the president should focus on providing an equitable solution to the problem faced by the displaced Tamils and Muslims in the country for many decades instead of hunting down political leaders who criticise the government.

However, it may be an act of collective folly to presume that the minority communities will get relief from the Rajapaksas' who are trying to appease the Sinhala extremists with an impending election.