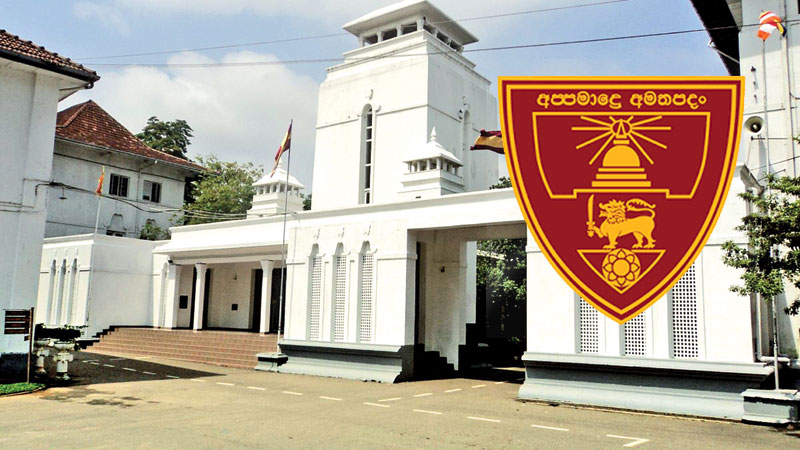 A tense situation was reported in and around Ananda College in Colombo after the child of the first Sri Lankan to contract the COVID-19 virus was revealed to be a grade 12 student of the aforementioned school.

The unrest was caused due to parents coming back to the school to take their children home.

However, it is reported that the child and his family members have been detained and home quarantined.

He had traveled to several parts of the island with a group of Italian tourists and had visited his family doctor shortly after his tour instead of going home as he was feeling indisposed.

He was rushed to the IDH hospital following instructions given by the doctor.
Announcement from the Ministry of Education

The Ministry of Education has informed the Provincial Directors of Education to limit students' extracurricular activities outside the classroom.

Secretary of the Ministry of Education, NHM Chithrananda said that a instruction manual has been sent to all Provincial Directors of Education

The Provincial Directors of Education will forward the instruction manual to all principals.

Meanwhile, the Ministry of Education has directed the relevant authorities to subject both parents and children that arrive from overseas for a 14-day quarantine.
Furthermore, the Education Ministry has instructed all schools to suspend educational tours until further notice