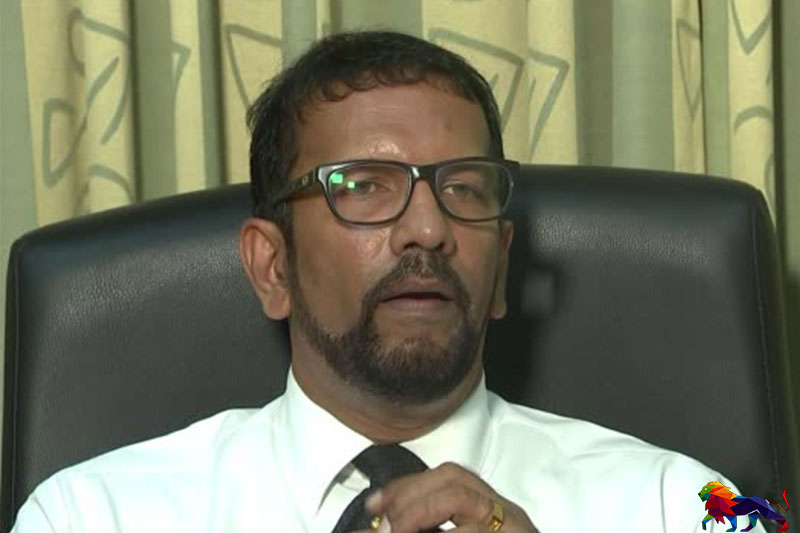 Attorney at Law Shiral Lakthilake has requested the people to not be misled by claims of a Gotabaya Rajapaksa win being spread by Basil Rajapaksa media unit.

Lakthilake stressed that victory is not determined by postal votes and is instead confirmed by the total district results.

He further added that,

"We are sending this message across to all Sri Lankans who have dedicated themselves to ensure that Sajith Premadasa is elected as the 7th executive President based on the postal votes issued at the moment.

There are many false reports being shared on social media claiming that Sajith Premadasa has lost and that Gotabaya Rajapaksa has won. This is a complete lie.

They have not even commenced counting the district votes and if they have estimated any vote percentages claiming they have won, I must say that it is a complete falsehood.

Secondly, I would like to say that you cannot deduce the final result of an election through the post vote results.

When R. Premadasa won the election, he lost the postal votes. So did Maithripala Sirisena. Therefore, if they are spreading falsehoods based on postal votes, I would like to ask them to continue living in that fallacy.

Thirdly, I would like to say this election will not be determined by the most number of votes of obtained in a district but instead on the majority and total count out of 22 from the whole island.

We responsibly say that we will win 11 districts including North, East, Colombo, Kandy, Nuwara Eliya, Badulla and Puttalam. In all those districts, the majority of the votes come to nearly 1.1 million. For GotabayaÂ  to equal that, he has to obtain almost 65% of the votes from each district that he wins. But this is impossible.

We know that even in three districts they claim they will win, we are neck and neck. Therefore, this final battle will be won through the total votes of all districts and not through the majority votes of each district.

Therefore, I ask the people not to fall for these falsehoods and to keep awake and join us till we end this battle in a victory."