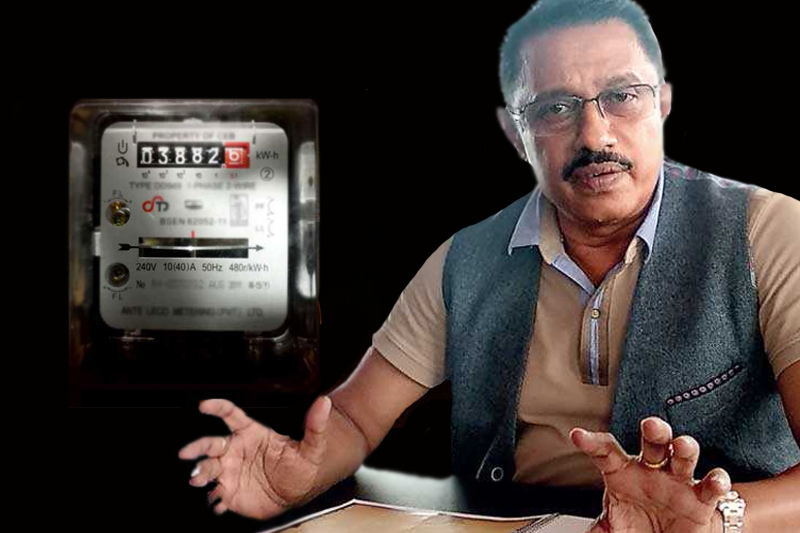 The Public Utilities Commission (PUCSL) has decided to speed up the increase in electricity tariffs as proposed by the CEB as per the Electricity Act of 2009.

Also, legal opinion will be sought with regard to the cabinet-approved proposal for an interim revision of the tariffs, said its chairman Janaka Ratnayake.

Both these are unanimous decisions by the commission, he said.

The cabinet has decided to raise electricity tariffs by between 65 and 70 per cent with effect from January 01.

Ratnayake has reversed from his earlier refusal to allow an increase as the government MPs are planning to bring in a resolution to parliament to remove him as chairman of the PUCSL.