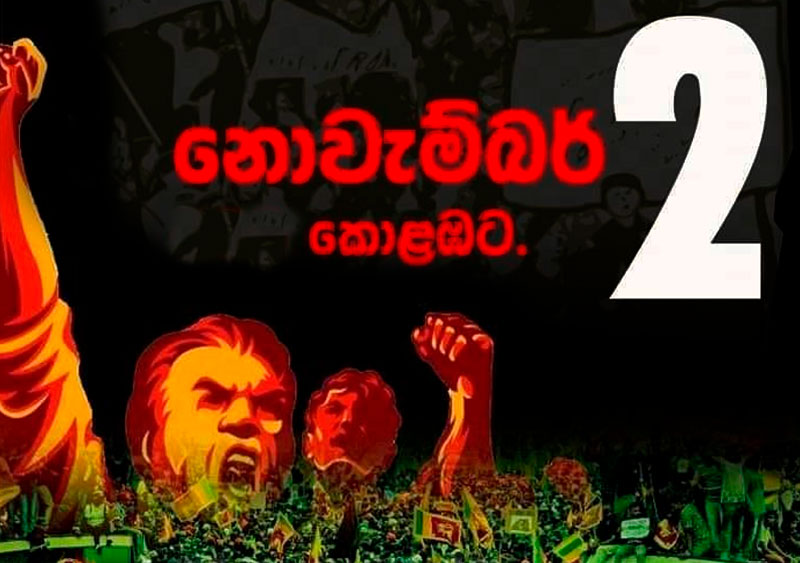 Several political parties, trade unions and people’s organizations will stage an anti-government march and rally in Colombo this afternoon (02).

Participating political activists, lawyers, teachers, media and other professionals are due to commence their protest march at 3.00 pm from Elphinstone Theatre at Maradana and converge on Fort Railway Station for a rally.

Political parties such as the SJB, SLFP, TNA, FSP and the Freedom People’s Council are taking part, while the JVP has refused to attend.

Objectives of the agitation are to rise up against state repression, economic hardships and fight for rights, said its organizers. 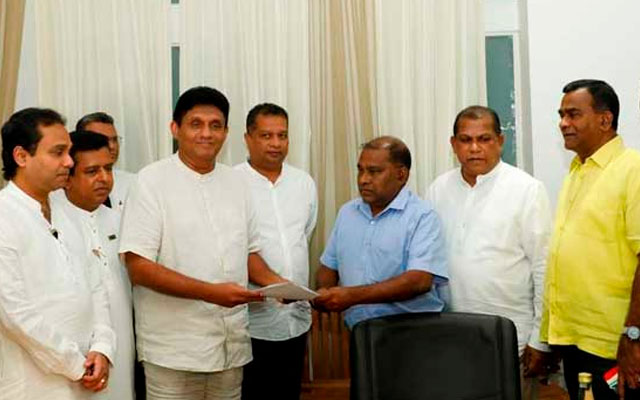 After signing a joint declaration by trade unions against repression at his office yesterday, he said that theirs would be a unified, not an isolated, struggle.

He warned law enforcement authorities not to act against the peaceful demonstration.

General secretary of the SLFP Dayasiri Jayasekara said they too would attend today’s nonviolent protest against the crackdown on trade unions and university students.

Speaking to the media, he said his party was working to form a new regime by bringing all anti-government forces together.

The government thus formed will be of leftist and progressive nature, free of fraud and corruption and one that changes the system as per public expectations, he added.