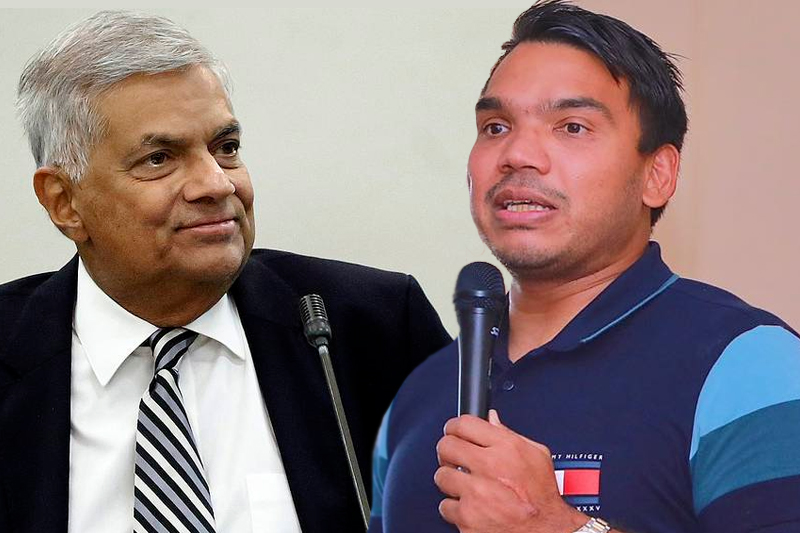 The Sri Lanka Podujana Peramuna (SLPP) will endorse president Ranil Wickremesinghe in his endeavour to bring about political and economic stability to the country, said its acting national organiser Namal Rajapaksa.

“On the other hand, we will think about the people, discuss his decisions taken on behalf of them and announce our stand,” Rajapaksa said after a party meeting at Thambuttegama in Anuradhapura.

The discussion on the SLPP’s future plans was closed for the media and its acting national organizer answered questions raised by journalists thereafter.

In response to an allegation by ex-president Maithripala Sirisena that the SLPP was pressurizing the incumbent against bringing the country back to normalcy, Rajapaksa said his party would lend the fullest support to him.

Referring to the budget for next year, he urged all to work together to take the people out of the prevailing economic burdens.

Rajapaksa rejected claims there were divisions within the SLPP, and said its executive committee that meets in January next year will decide on party reforms.