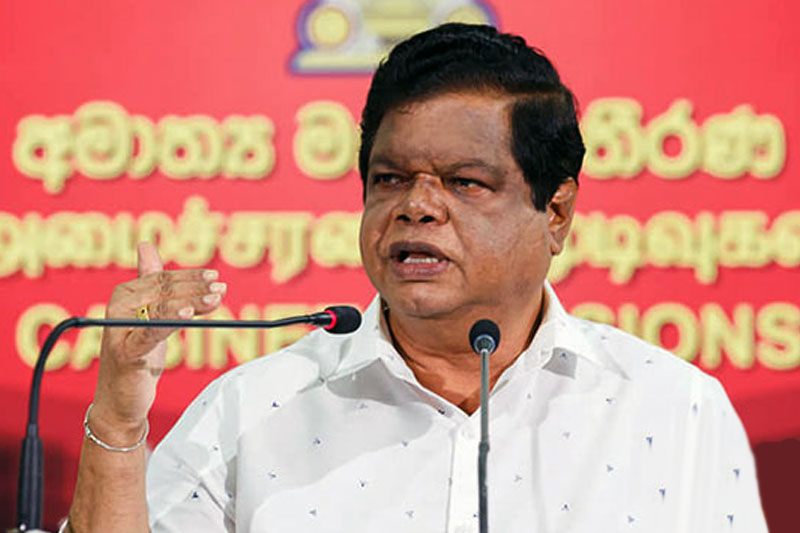 The government is without a methodology to identify if there are members of parliament who are dual citizenship holders, admitted cabinet spokesman Bandula Gunawardena.

According to him, the matter should be settled through court action.

“To my knowledge, there is no lawful method for a government to find a dual citizen other than by a court. Therefore, the former elections commissioner too, has declared that it should be settled in court,” he told the media today (26).

Following the passage of the 22nd amendment to the constitution prohibiting dual citizens from holding parliamentary seats, there has been speculation that the present parliament has around 10 such persons.