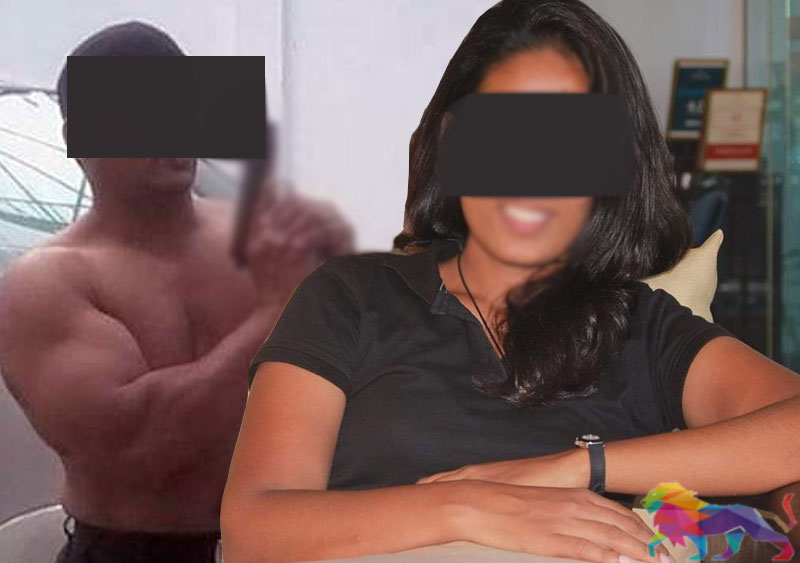 The Sub-Inspector attached to Buttala Police, who was identified as the perpetrator who murdered a woman and left her headless body inside a travelling bag in Dam Street, has committed suicide, Sri Lanka Police said today (03).
According to Police spokesperson DIG Ajith Rohana, police teams that were deployed to arrest the suspect had visited his residential area around the 5th Mile Post in Badalkumbura but were unable to locate him as he had already fled the area.

However, Police teams had later discovered the body of the suspect on Wednesday morning (03), hanging on a tree with a bottle of poison in the vicinity.

DIG Ajith Rohana said that investigations conducted by Dam Street Police had uncovered that the victim was a 30-year-old resident from Theppanwa of the Kuruvita Police area. He further said DNA tests need to be carried out to confirm the victim's identity.