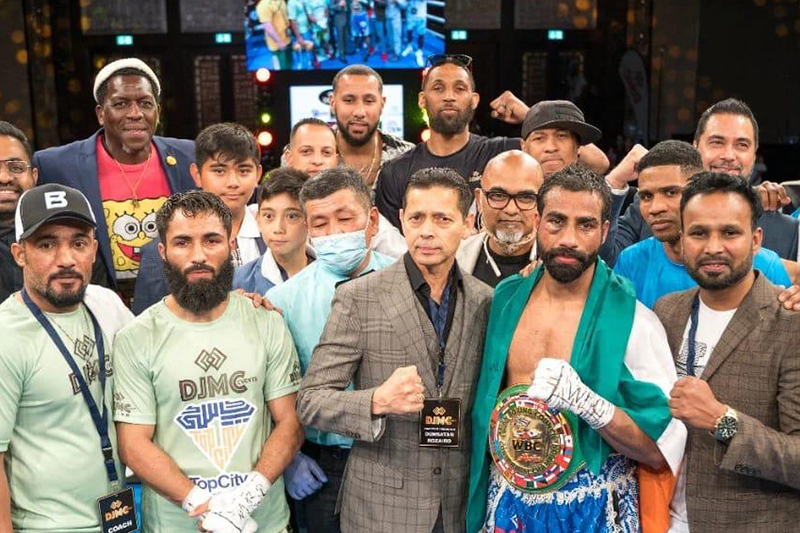 The Middle East Crown - Series 5 Boxing, organised by DJMC Events UAE, takes place on November 26 at the ballroom of Hotel Shangri-la in Colombo.

The ‘Countdown to The Middle East Crown’, is a series of ten professional boxing events per season, spanning over 24 months.

Its goal is to promote professional boxing appeal in the region, showcasing ‘exciting fight cards’ featuring exclusive boxing talent from all across the globe.

DJMC has brought in fighters from the USA, Philippines, India, Pakistan, Ghana, Sri Lanka, Indonesia, Ukraine, Tajikistan, Thailand and Japan to create a platform for passionate individuals to showcase their talent. 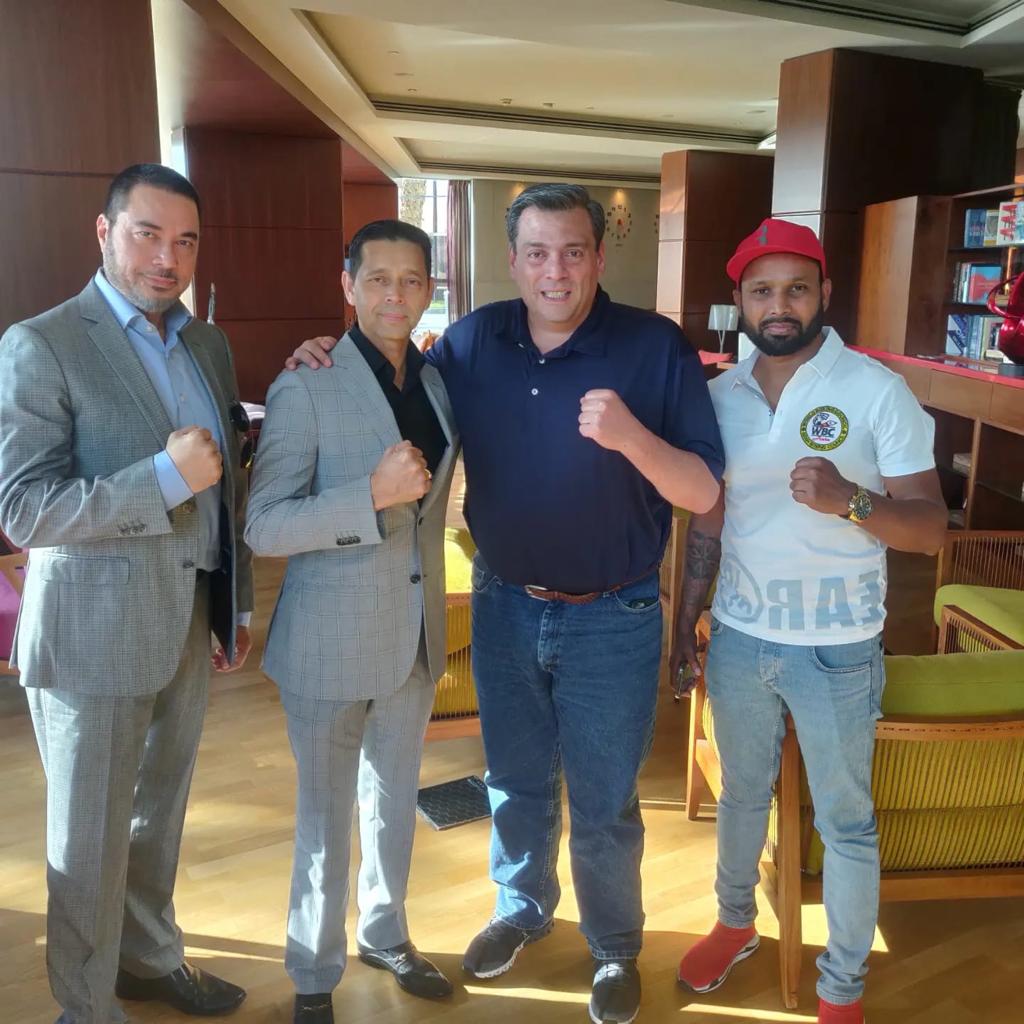 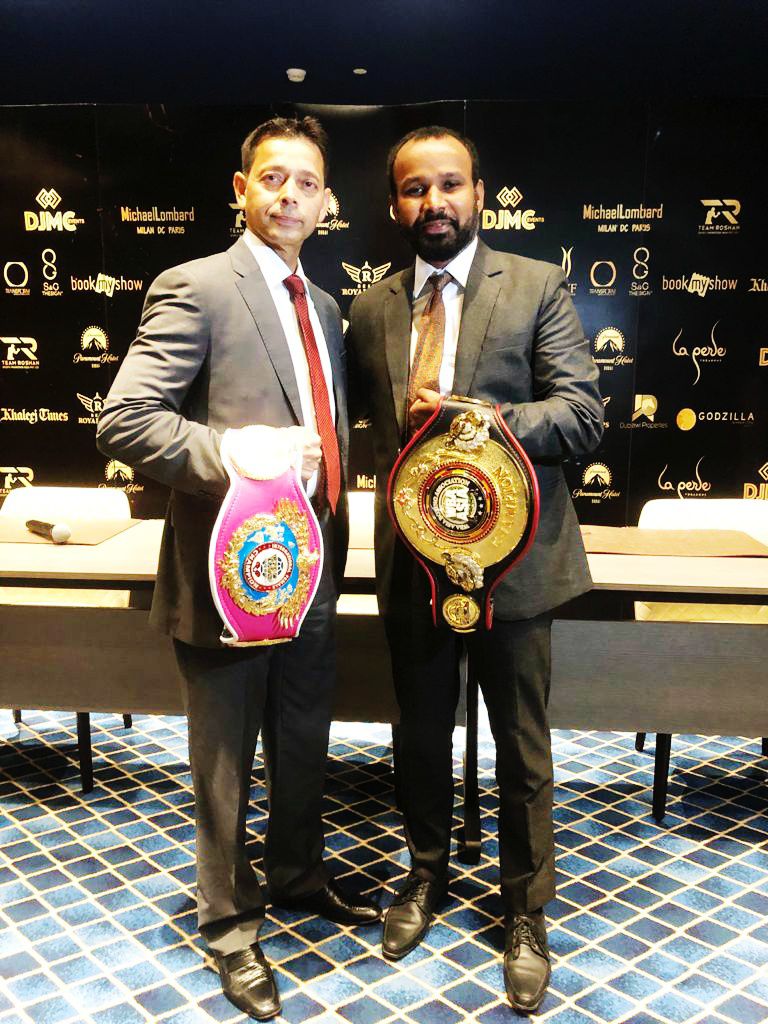 They are currently training hard in Dubai under expert supervision and coaching in preparation for this event to fight in front of their most ardent fans and supporters.

DJMC has identified Sri Lanka as a nation with a growing interest in the sport of boxing since it was first introduced to the island nation in the 20th century. 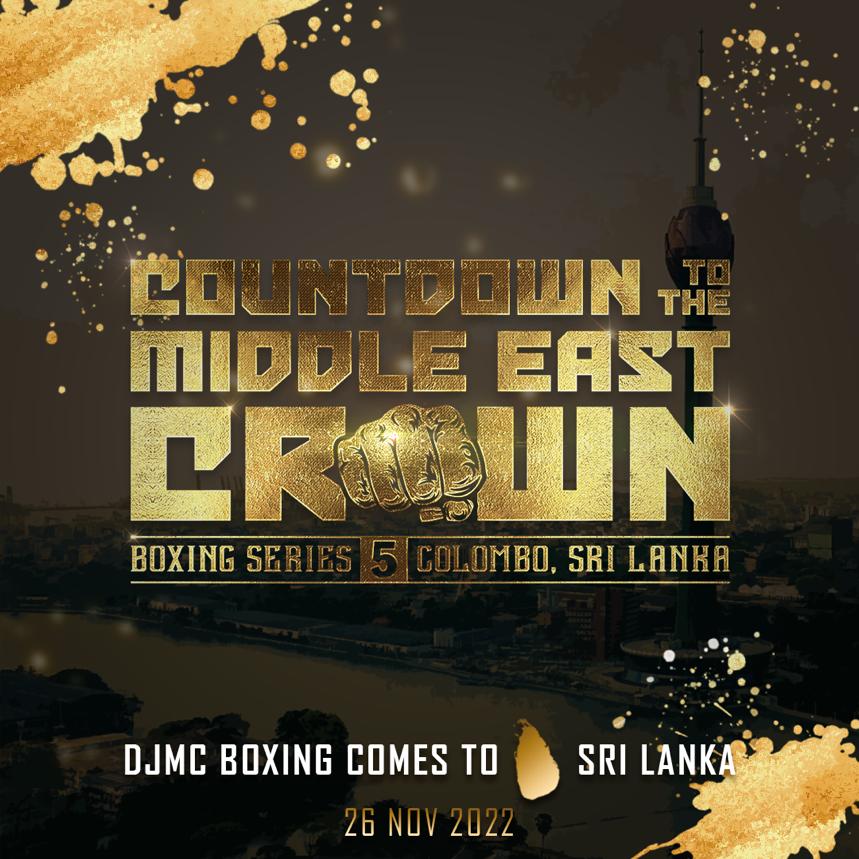