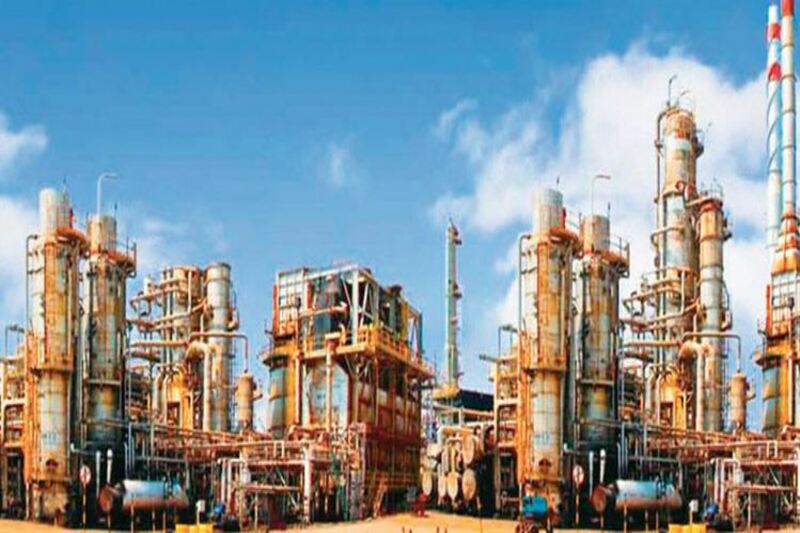 It is no secret that the Sapugaskanda oil refinery is ranked as the most inefficient refinery of Asia for the last 23 years by Global indexes.

The refinery is closed most of the time due to lack of crude oil. During the current year, only 3 ships of crude oil have been refined and the refinery was closed for more than 8 months. It is reliably learnt that the central bank has refused to give any dollars for crude oil imports upon knowing about the inefficiency of the refinery.

The refinery is more than 50 years old. The staff are lethargic and not innovative. They resist change and want to do things the easy way.

From 1969 to 2022, they claimed that the refinery can only use Iranian light crude oil. This caused much inconvenience to the then government who could not import oil from Iran due to sanctions.

Later the refinery staff got used to Abu Dhabi’s crude oil and did not try any other crude for the last 20 years. They want to work less and show some positive numbers by buying the most expensive crude oil because if they try anything else they have to work more and find new methods and solutions.

Overall it is crystal clear that they do not contribute to the country’s energy security in any manner.

As the nation is struggling to make ends meet with many people facing food security issues, over Rs 700 million is spent monthly just to pay the salaries and overheads of the 1100 staff of the Sapugaskanda oil refinery.

What justification can anyone give to waste over Rs. 700 million monthly just to keep 1100 people happy?

With no crude oil shipments expected for the next many months, it is time the president and the subject minister take the bold decision of terminating the entire staff of the Sapugaskanda oil refinery and closing operations without wasting any more time and public money.

The refinery could then be sold for USD 500-600 million making it an export venture catering to the much needed foreign exchange needs of our country.

The Rs. 8400 million instead can then be used yearly to benefit 22 million people and fuel prices too could be reduced by preventing this colossal waste which has gone unnoticed by the government for too long now.

-By a special correspondent