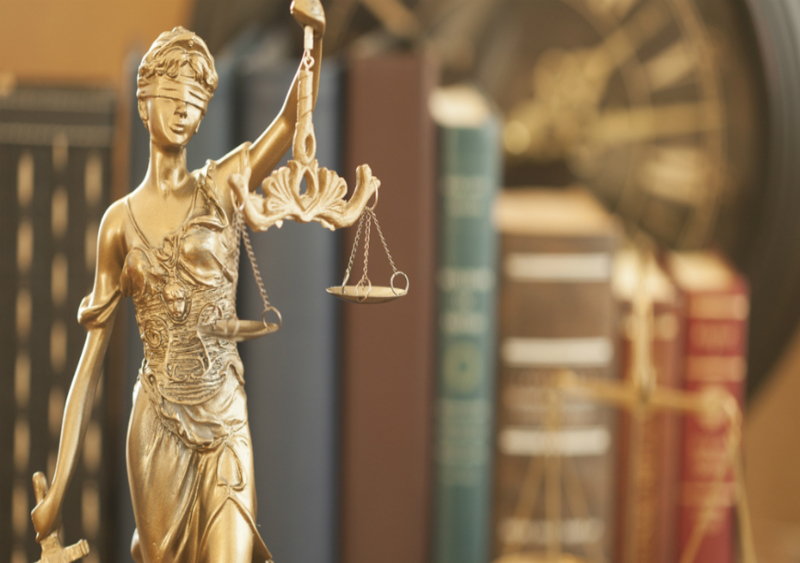 The recommendations by a Commission appointed by the President, recommending that a large number of criminal cases that have been filed in the Courts of Sri Lanka be withdrawn, is the deadliest blow that has been dealt with the administration of justice in Sri Lanka.

If this recommendation is put into effect, the consequence would be that of replacing the Judiciary of Sri Lanka with anyone that the President may choose to appoint in order to annul any of the proceedings that are instituted in a court of law.

Thus, it would be impossible for the system of the administration of justice to recover from this blow if these recommendations are allowed to be put into effect.

A judge is a judge only to the extent that he or she exercises a judicial power. Only judicial officers can exercise judicial power. Civilians, whatever their former status, would have no power to stand above the courts and to interfere in the affairs of courts.

A question that is worth considering is as to whether a Commission of Inquiry can commit the offence of contempt of court. If the Commissioners act in a manner that interferes with the proper functioning of the courts according to the manner prescribed by the law, they are doing far more harm than anyone punished for contempt of court so far. 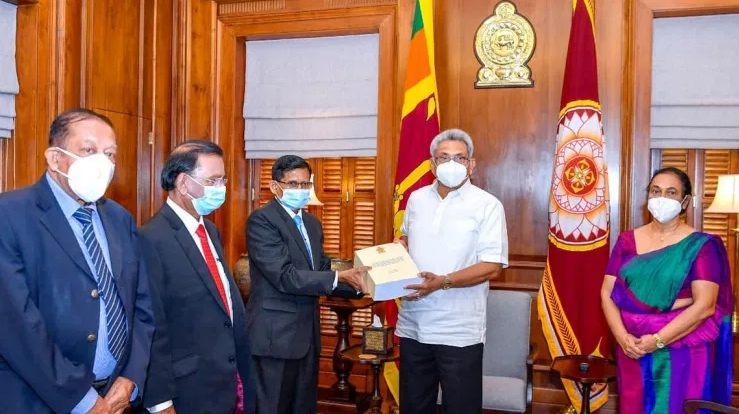 The final report prepared by the PCoI appointed to probe incidents of Political Victimization was handed over to the President on 08 December 2020.

These Commissioners have been virtually making the accusation that in the cases identified by them, the relevant Courts have politically victimized those named as accused parties.

The Commissioners have gone even further in recommending that these cases must be withdrawn. Is that not an attempt to order the relevant Courts to act on the authority of the Commission?

It would also be absurd to argue that the Commissioners enjoy immunity, even if what they do amounts to criminal offences. It would also not be a defense to state that they have done what they did on orders received from above.

The recommendations of this Commission are completely null and void as no one including the President can grant a power to some civilians to interfere into the manner in which a court conducts its affairs.

Anyone who obeys this Commission and plays any part in trying to put into effect the recommendations made by this Commission on the issue of ordering the withdrawal of cases which are pending before Courts is also committing a serious act of contempt of court. It is only the courts that have that power and the courts can do it only within the framework of due process, where the rights of all affected parties should be heard.

Besides, if courts make any decision, it should be appealable. To take the power of the administration of justice in the cases filed before court from the Judiciary of a country and handing it over to anyone else is the highest act of the destruction of the very fabric of the legal framework of a country.

This decision by a Commission to interfere in the administration of justice does not come as a surprise at all. It is merely a very clear manifestation of what has been going on for several decades to undermine the Judiciary. This gradual process has now come to its final stage when the President acting through a Presidential Commission directly interferes with the administration of justice.

With this last assault, the system cannot survive at all except as a farce.

Several Members of Parliament including C.V. Wigneswaran, have strongly condemned these recommendations and called them unprecedented. As he has stated, “If the appointment of the said Commission was a folly, the Commission itself called by Parliamentarian and Field Marshal Sarath Fonseka as the Pissu Poosa (Crazy Cat) Commission, has proceeded with visible glee into territories that angels fear to tread. It is clear that there are several cases that are presently pending in relation to the matters inquired into by the Commission. The Commission is not a body recognized by Article 105 of the Constitution as an institution for the administration of justice. It simply has no business regarding anything to do with matters pending before the Judiciary. All the actions by the Commission in respect of pending cases would constitute a clear interference with the Judiciary and as such would be in violation of Article 111C of the Constitution which states that any interference with the Judiciary would be an offence recognized in the Constitution itself.” (Citation from Colombo Telegraph).

If serious offences have been committed, then the Commission should be held accountable for the wrongs they have done.

Who Will Bell the CAT?

That several grave offences including an offence Against the Constitution itself has been committed is clear; that the system of administration of justice has been torpedoed is also clear. The vital question is as to who will act to set things right; who will transform mere verbal protests to action?

Here the ball is back to the courts itself, particularly the superior court judges and Chief justice himself. When the judicial system is faced with the worst attack it has ever suffered, it is those who are guardians of the statement must act first. They must act decisively. To act or to perish is the only option left.

Here something must be said about C.V. Wigneswaran’s comment on Neville Samarakoon’s example of defending the judiciary. Truly he acted with courage and responsibility when he saw that his former friend, then president took him for a ride.

However, history would have been different if he initially realized that the constitution under which he was to exercise his office, was fundamentally flawed.

If he opposed that constitution, he would have set in motion a process that would have defeated J.R. Jayewardene’s ambition to use the construction itself to destroy democracy, rule of law, and the independence of the judiciary.

Subsequently, even otherwise great judges like Mark Fernando and C. V. Wigneswaren also made the mistake of been compromised by acting within the unprincipled limits imposed by this constitution.

At one stage, when houses of a few Supreme Court judges were stoned, Judges Association wanted to go on strike as a protest. That was prevented. Had such action taken, even if some judges may have had to make some sacrifices, this constitution would not have lasted this long.

In Sri Lanka guardians themselves failed to defend themselves.

Now, they have their final chance. Will they act in a way, to provide an inspiration for people to come forward, to defend the judiciary?

This is one more occasion when the decisions of a few may decide the fate of a nation.

*The writer is the Director of Policy and Programmes of the Asian Human Rights Commission (AHRC). The AHRC works towards the radical rethinking and fundamental redesigning of justice institutions in order to protect and promote human rights in Asia. Established in 1984, the Hong Kong based organisation is a Laureate of the Right Livelihood Award, 2014.