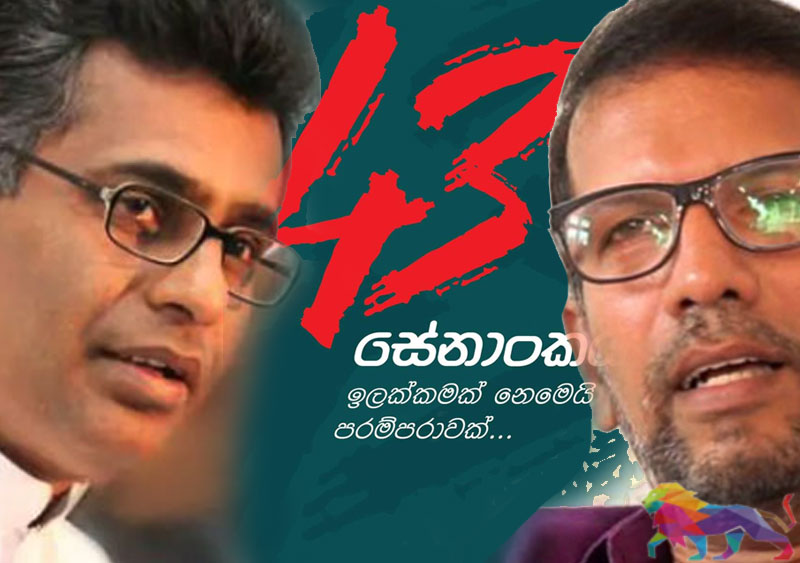 SJB MP Patali Champika Ranawaka, who resigned from the Jathika Hela Urumaya (JHU) recently, is preparing to launch a new political movement titled the '43 Brigade'.
Structured under the theme of 'not a number but a generation,' the political movement is based on the generations of students who had benefited from the free education policy in 1943.

Patali Champika Ranwaka has been able to mobilise a large number of political activists and organisations on both sides of the divide, including those who had kept a low profile with regard to engaging in active politics since the last general election, to take part in this new movement.

Political sources said that a number of activists, including Shiral Lakthilaka, a well-known political activist and senior lawyer, have joined the new movement. 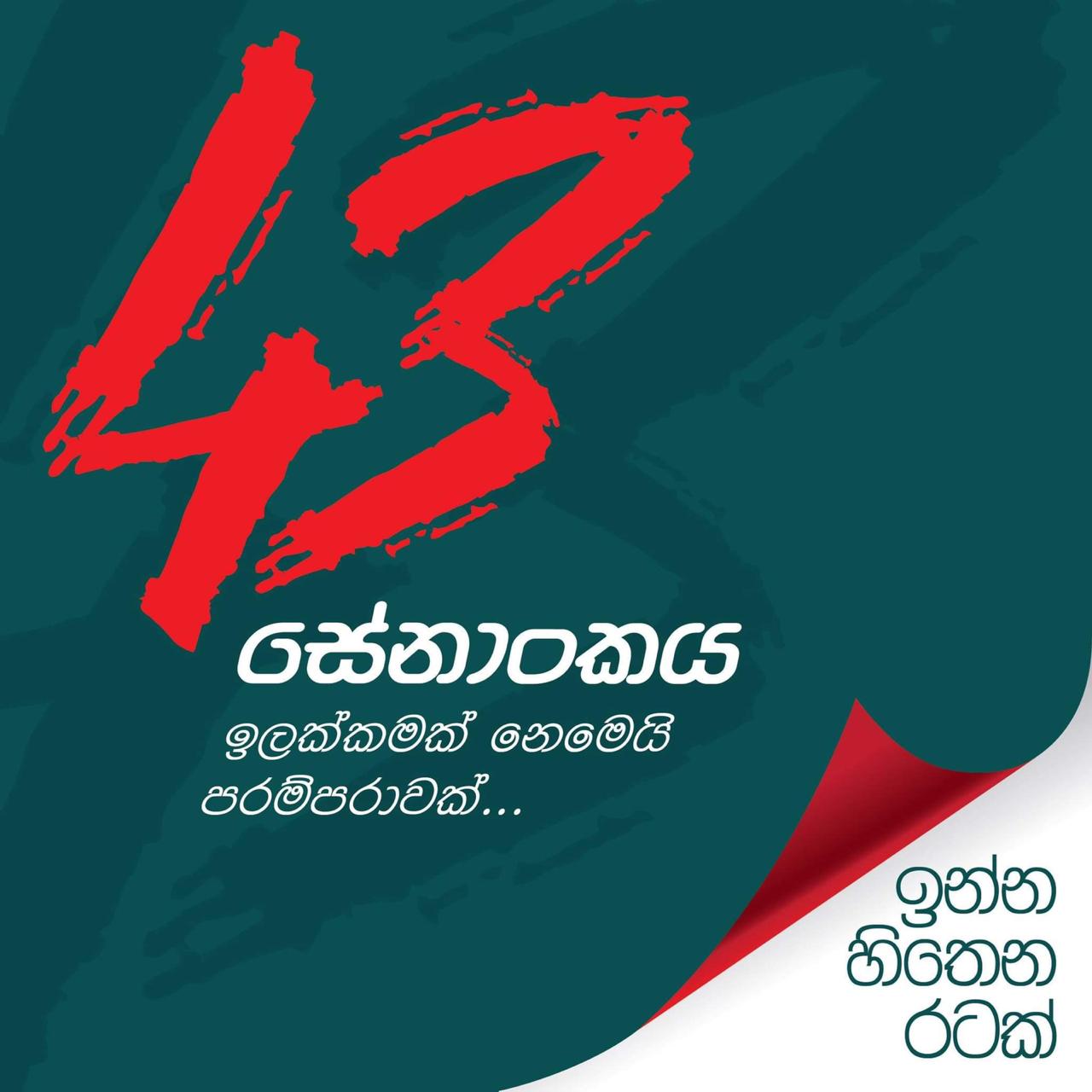 Dr C. W. W. Kannangara,, the first Minister of Education in British Ceylon, introduced the Free Education Bill in the State Council in 1943 (On 01 October 1945, the Free Education Policy came into effect), granting the right to a free education for all children from grade 01 to university.