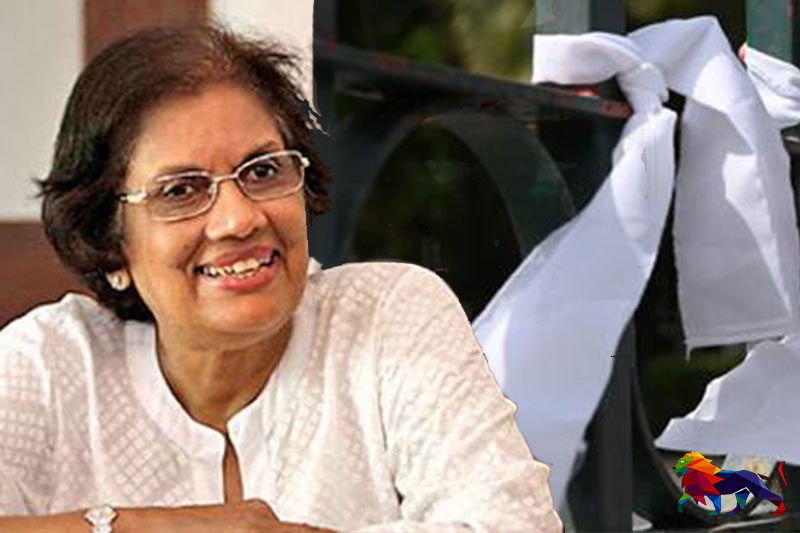 Former President Chandrika Banadaranaike Kumaratunga has requested the government to allow burials of Muslims that succumb to COVID-19.

Issuing a statement on social media, the former President stated that she refrained from making any statement until she received all pertinent scientific information with regard to the burial of victims of COVID-19.

She further said that she is making this statement after concluding discussions with both local and foreign scientists and researchers which made her realise that all the reasons put forward to justify forced cremation had been unfounded.
Pointing out that Muslims around the world have been following this tradition for centuries, the former President said that the Muslim community has a legal right to practice funeral rites in the Islamic faith without causing harm to anyone.

The former president also emphasised that the world has progressed through science and not by following mythical beliefs and urged government officials to act accordingly.