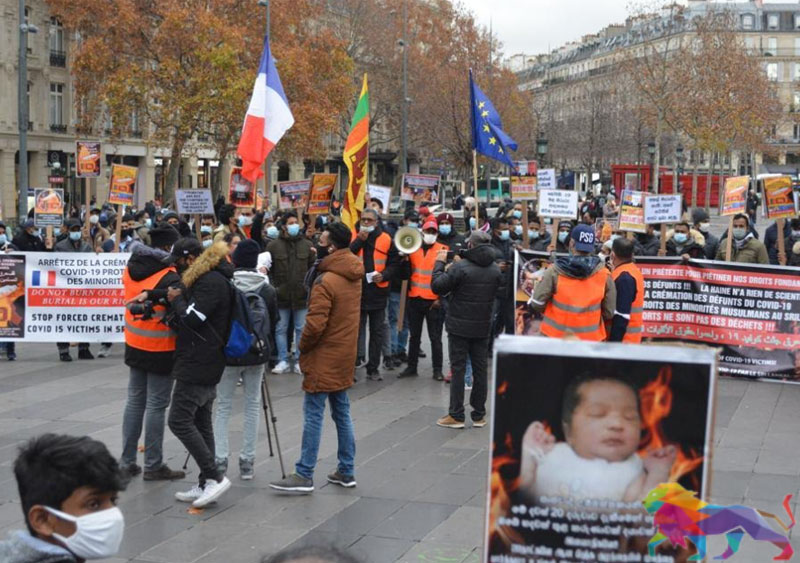 A silent protest was organised by the representatives of the France-Sri Lanka Muslim Association and several other Sri Lankan organisations calling on the government to allow
burials of COVID-19 victims. The protest was held at the historic 'Place de la République (Republic Square) on Saturday (19).

The protestors emphasised that there are no legal impediments in the European Union including France with regard to the burial of Muslims who succumb to COVID-19 but the Sri Lankan government had insisted on cremation as the only method for the disposal of bodies. They implored the government to respect the beliefs of their fellow citizens and allow the victims to be buried.

The UN expressed concern over the Sri Lankan government’s COVID-19 victim burial policy and expressed hope that the country “will revisit its policy”. The UN Resident Coordinator in Colombo, Hanaa Singer, in a letter to Sri Lankan Prime Minister Mahinda Rajapaksa on November 12, reiterated concerns with the existing Sri Lankan Ministry of Health guidelines, which stipulated cremation as the only method for the disposal of bodies. She further noted that across the world, COVID-19 patients who succumbed to the deadly disease were given dignified and safe disposal as per their choice.

The World Health Organisation (WHO) too had outlined that people who have died from COVID-19 can be buried or cremated according to local standards and family preferences, with appropriate protocols for handling the body. 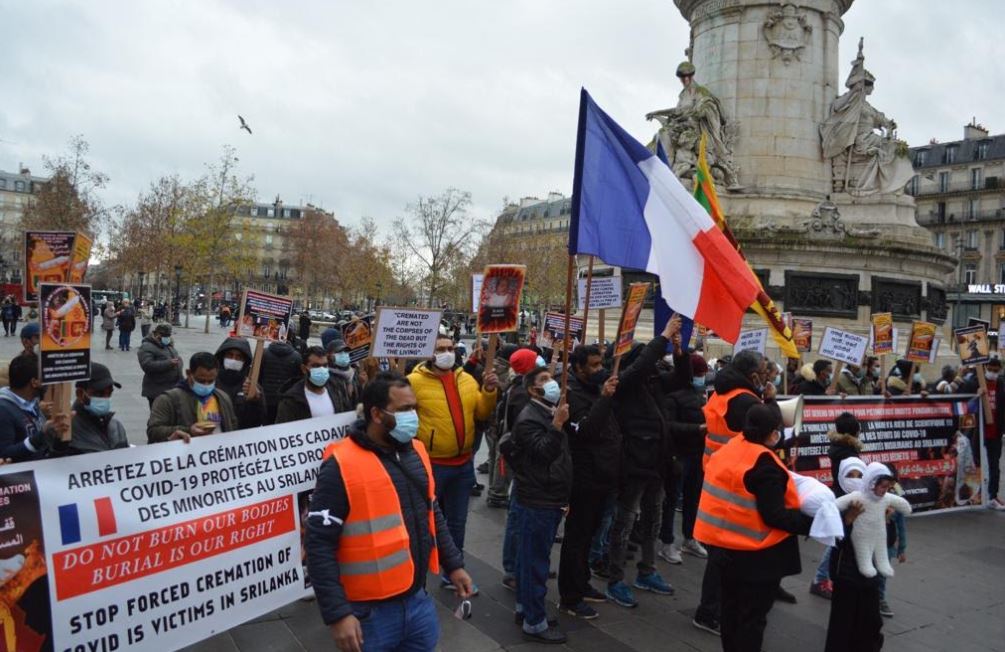 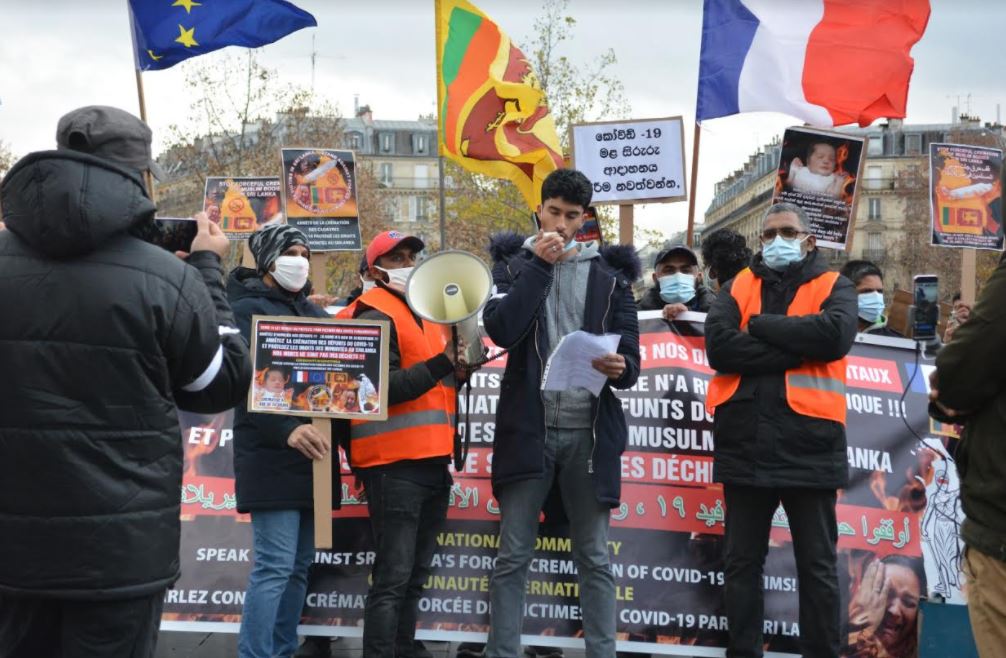 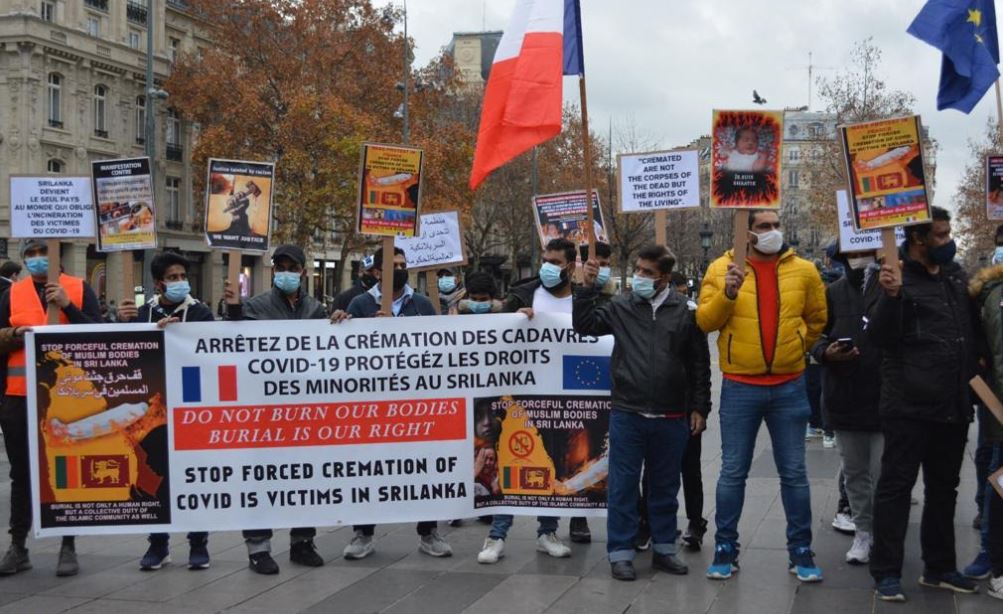