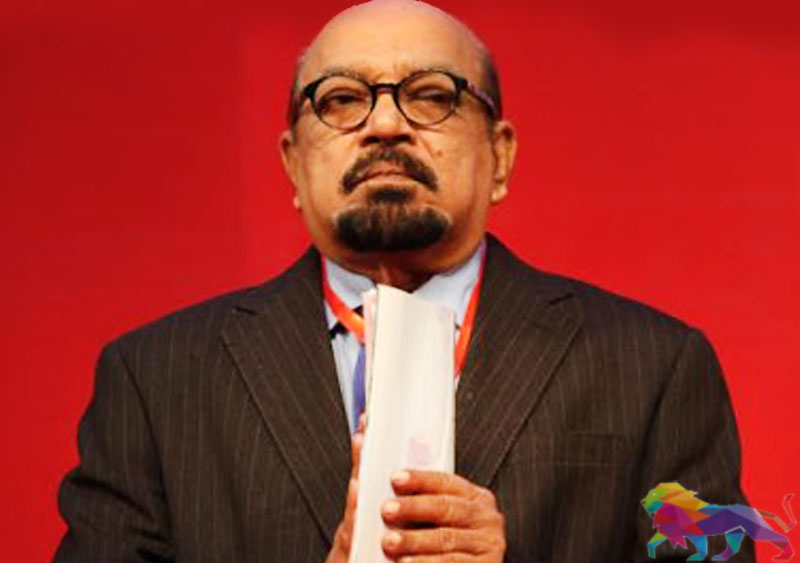 He has replaced the current Commission with new commissioners.

The new chairman, Mr. Jagath Balasuriya, is a close relative of the Rajapaksa family and has long been involved in pro-Rajapaksa politics.

According to SJB MP Mujibur Rahman, Jagath Balasuriya is also the SLPP organiser of the Kegalle district.
Chairman appointed Jagath Balasuriya was the Minister of National Heritage in the Sri Lankan government in the previous Rajapaksa Government.
He was the acting Governor of Central Province in 2005 from September to December and was appointed by President Mahinda Rajapaksa.

His wife, Neranjala Pushpa Kumari Balasuriya, is the former Governor of the Southern Province of Sri Lanka since October 2006. Now, she is the personal secretary to her son, State Minster Tharaka Balasuriya.

Tharaka Balasuriya was appointed as the State Minister for Regional Cooperation by president Gotabaya Rajapaksa.

Here is a press release issued by HRCSL announcing the new appointments.

New Chairperson and Commissioners to the Human Rights Commission of Sri Lanka.