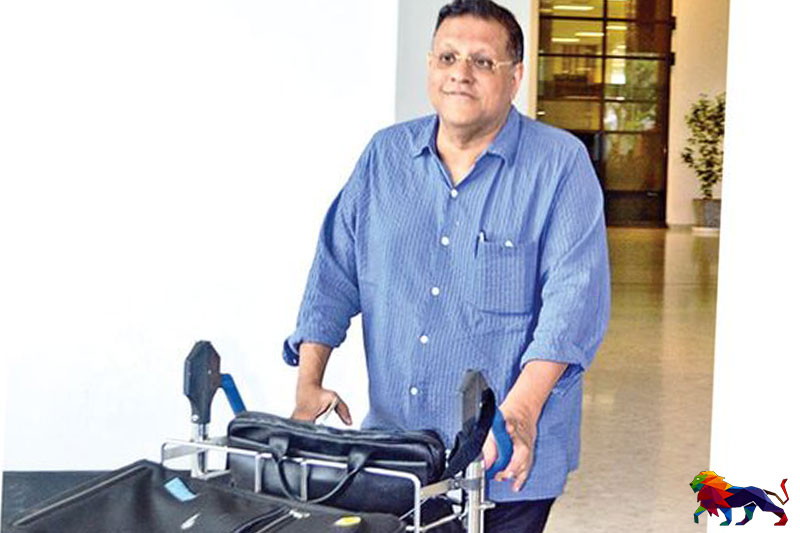 On November 29, in a theleader.lk exclusive news report, we revealed that the Singapore authorities had refused a request from the Sri Lankan Defence Ministry to extradite former Central Bank Governor Arjuna Mahendran to face charges in connection with the 2015 bond scam.

The AG’s Coordinating Officer, State Counsel Nishara Jayaratne said yesterday (04) that the Attorney General had conveyed the information after sending a clarification note to his Singaporean counterpart.

The Defence Ministry made the request on behalf of the Attorney General’s Department on 10 September 2019, per an order from the Permanent High Court at Bar before which Mahendran and nine others are charged with criminal misappropriation of public property in connection with the issuance of treasury bonds by the Central Bank in February 2015.
Related News:
Singapore turns down Arjuna Mahendran's extradition request?