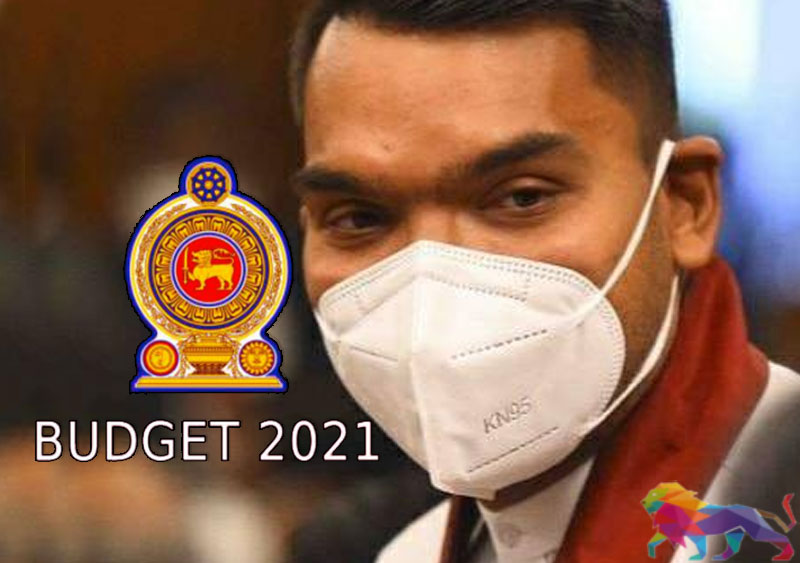 The absence of Sports Minister Namal Rajapaksa from Parliament yesterday (28) during the Budget debate on expenditure heads of the Ministry of Sports and Youth Affairs has
raised eyebrows in political circles.

Speaker Mahinda Yapa Abeywardena however, informed Parliament yesterday morning that Namal Rajapaksa would not be in Parliament, adding that the Minister would be attending the proceedings in the evening.

When an opposition MP enquired about the Sports Minister's absence in Parliament, MP Mayanatha Dissanayake, who was chairing the committee stage debate, informed Parliament at around 4.25 pm that Minister Namal Rajapaksa has informed of his inability to attend Parliament due to an illness.

Social media was abuzz with some speculating that the Minister has been quarantined as his personal trainer has been diagnosed with COVID-19.
Rohitha Rajapaksa in self-quarantine?
Premier Mahinda Rajapaksa's youngest son, Rohitha Rajapaksa and his family members, have been quarantined at Temple Trees after several persons working there were reportedly diagnosed with COVID-19.
However, PCR tests have confirmed that neither Rohitha nor his family have contracted the virus.