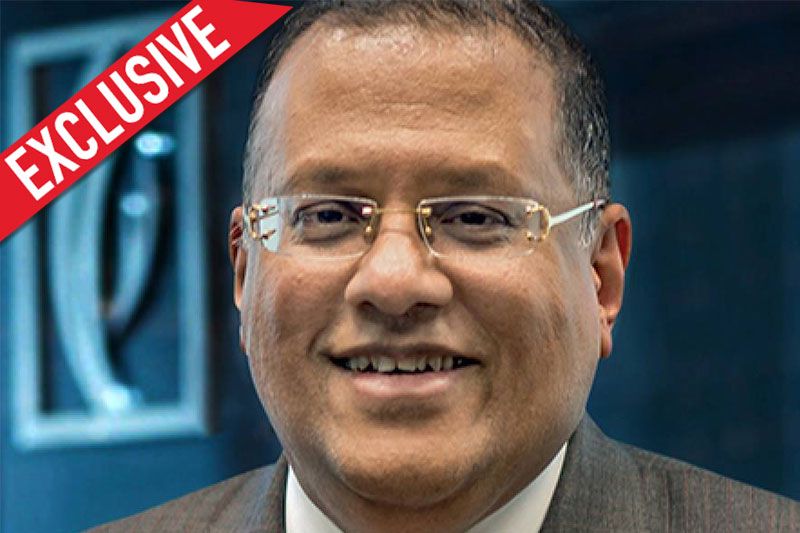 Singapore authorities have refused a request from the Sri Lankan Defence Ministry to extradite former Central Bank Governor Arjuna Mahendran to face charges in connection
with the 2015 bond scam, it is learnt.

The Defence Ministry made the request on behalf of the Attorney General’s Department on 10 September 2019, per an order from the Permanent High Court at Bar before which Mahendran and nine others are charged with criminal misappropriation of public property in connection with the issuance of treasury bonds by the Central Bank in February 2015.

The Defence Secretary, Director of the Criminal Investigation Department (CID) and several officials of the Sri Lankan Attorney General's Department were informed by the Singapore Attorney General’s Chambers which said that Singaporean authorities were refusing the request on the basis that it could not be determined that Mahendran’s conduct, if committed in Singapore, would constitute a criminal offence in Singapore according to the evidence presented by Sri Lanka.

Singapore prosecutors have noted that Mahendran could not have unilaterally made the decision to accept Rs. 10.058 billion worth of bids at the 27 February 2015 auction had the tender board recommended a different quantum of bids. They further determined that under Sri Lanka’s Registered Stocks and Securities Ordinance (RSSO), the tender board is required to reach its own decision to present to the Central Bank Governor, and that the Governor had no ability to influence that decision.

The Singapore authorities also raised concerns about a selective prosecution of Mahendran, since Sri Lankan authorities had failed to even question tender board members and officers of the Public Debt Department as to whether they were aware of the conflict of interest between Mahendran and Perpetual Treasuries Limited, and that the government had singled out Mahendran for criminal charges without even investigating most of the members of the Tender Board who signed on to the unanimous decision to accept Rs. 10.058 billion in bids.

The decision of the Singapore authorities was conveyed to the Sri Lankan government in August, but has yet to be communicated to the Permanent High Court at Bar by the Attorney General’s Department.
Meanwhile, the Sunday Morning reported that "Justice Minister Ali Sabry is unaware if Singapore has refused to extradite former Central Bank Governor Arjuna Mahendran."

When inquired by The Sunday Morning on Friday (27) whether Singapore has refused to extradite Mahendran, Sabry has said: “I don’t know. I have asked for a report from the Attorney General (AG), you have to speak to the AG and find out.”