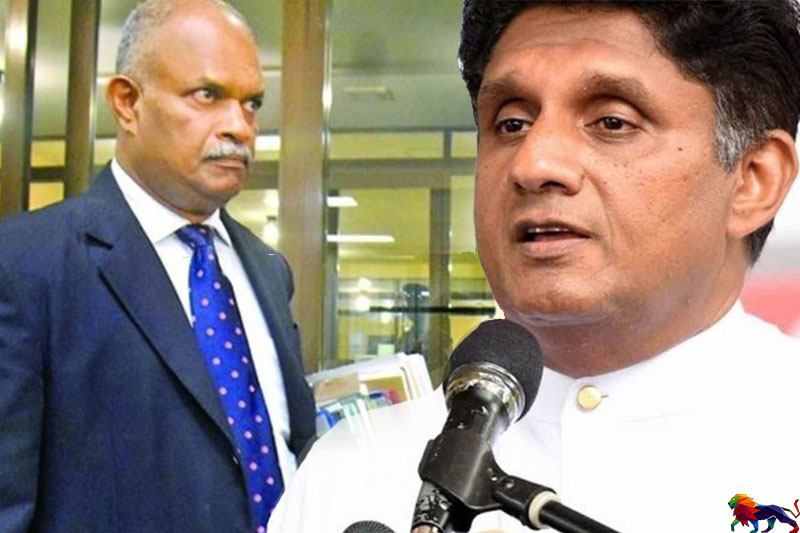 It is reported that former CID Director, SSP Shani Abeysekera has been hospitalised following a heart attack last night.
The former CID chief, who contracted COVID-19 while being held at the Mahara Prison, was transferred to a quarantine centre in Gallella, Polonnaruwa.

According to hospital sources, the doctors at the Welikanda Hospital have requested that he be transferred to Colombo immediately as they lack adequate medical facilities to treat him.
By transferring former CID Director Shani Abeysekera, a decorated officer, from the Mahara Prison Hospital where he was being held in isolation to a facility in Gallella, Polonnaruwa has placed his life in serious peril, the Leader of the Opposition Sajith Premadasa said in Parliament today (27).

Premadasa said that transferring him to a remote area when Abeysekera has contracted COVID-19 and was being treated for a number of health issues is a serious risk.

While noting the number of death threats on the former CID chief, the Opposition Leader emphasised that the government must take immediate action to protect his life.

As such, he requested the government to ensure his safety and to bring him to the IDH Hospital in Colombo.