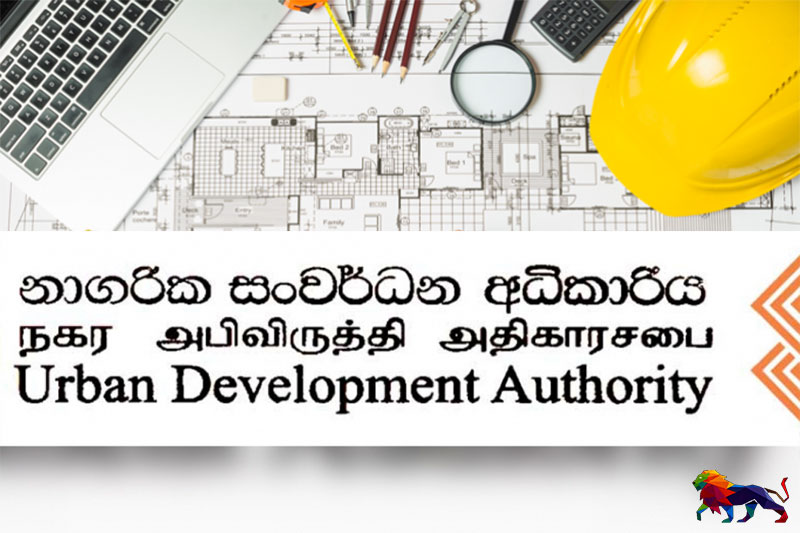 for land acquisition and mixed development projects, especially with regard to the construction of high rise buildings, official sources said.

New regulations will be gazetted soon to implement these regulations replacing the 34-year old approval, planning and building regulations of the UDA pertaining to high-rise apartment projects.

Sri Lanka Engineers Institution (SLEI) has strongly objected to the attempts made by the UDA to gazette these regulations without entertaining the representations of the engineering fraternity on the final draft .

In a letter to the UDA chairman, SLEI has raised their objections against bringing new regulations hurriedly without giving adequate time for engineers to express their views on the final draft. .

The association noted that the time duration given for them to review and comment on the regulations is only eight days, which is hardly sufficient to study a 159 page draft document, one the association considers to be a very important document bearing national interest at large and is intended to be gazetted soon.

The SLEI has requested an extension of the time allowed for comments to 6 weeks and to offer them a presentation by a senior UDA officer on the content of the draft regulations within 2 weeks.

But the Director General of the UDA,  N. P. K. Ranaweera has declined the request as these draft regulations were already discussed thoroughly with all the stakeholders including IESL.

However, IESL President, Eng. K.P.I.U. Dharmapala strongly denied the fact that IESL or its representatives were involved in any kind of consultations, as claimed by the UDA, during the drafting process of UDA regulations.

Further, IESL representatives to the UDA main planning committee had expressed IESL’s concerns and objected to key regulations as and when the development plans were presented at the meetings.

IESL has also informed its stance when it had a meeting with the former Chairman of the UDA and his team that without considering all aspects, not to gazette the development plans and relevant planning and development regulations, he said.