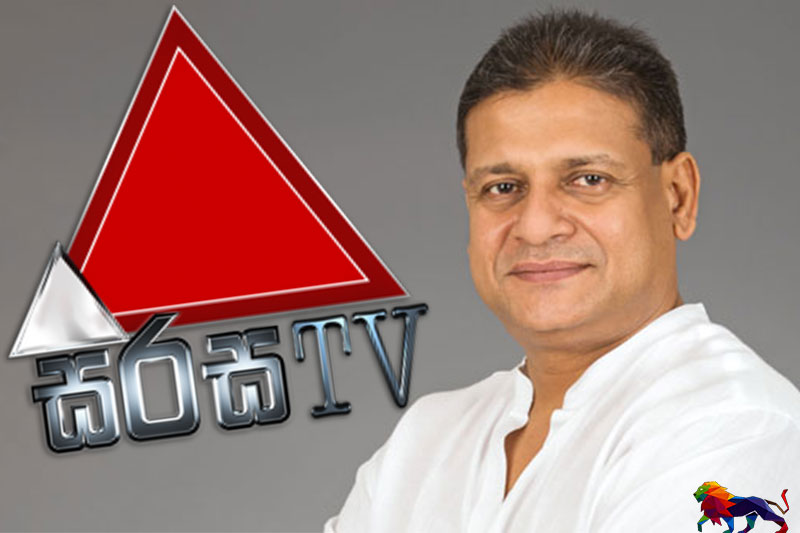 received a District Court order estopping the Maharaja Television Network including Sirasa TV and NewsFirst from broadcasting news about George Steuart Health or its chairman, Dilith Jayaweera, who is also the Chairman of Derana TV.

The event marks the first time in Sri Lanka that a media head has sought an order to censor another news organization. In submissions to the district court, Jayaweera's attorneys stated that he had a long standing malice with MTV Chairman Raj Rajamahendran.

George Steuart and Jayaweera went to court over news broadcasts on Sirasa TV on the 11th, 13th, 16th and 19th of November, relating to the importation of antigen test kits by the company.

On 11th November, Sirasa News broadcast a segment about the evaluation of the George Steuart test kits by the National Medicines Regulatory Authority (NMRA), which highlighted several deficiencies in the test kits from the evaluation process.

Then on 13th November, the channel aired excerpts from speeches made in Parliament that criticized the government, George Steuart Health and Jayaweera for their roles in the importation process.

The 16th November newscast included a segment where General Secretary of the Sinha-Le organization, Ven. Madille Pannaloka Thero, exposed an audio recording in which he was telephoned by Jayaweera and offered an inducement in connection with his statements on the test kit issue.

The TV station then on 19th November broadcast more from Ven. Pannaloka Thero’s press conference, as well as a speech given in Parliament by MP Nalin Bandara criticizing the government and Jayaweera for the monk was being handled.

The move has raised concerns for the safety of Sirasa TV and its employees, with social media observers drawing parallels to how the Mount Lavinia District Court 12 years ago issued a similar order preventing The Sunday Leader and it’s editor Lasantha Wickrematunge from reporting about then Defence Secretary Gotabaya Rajapaksa.