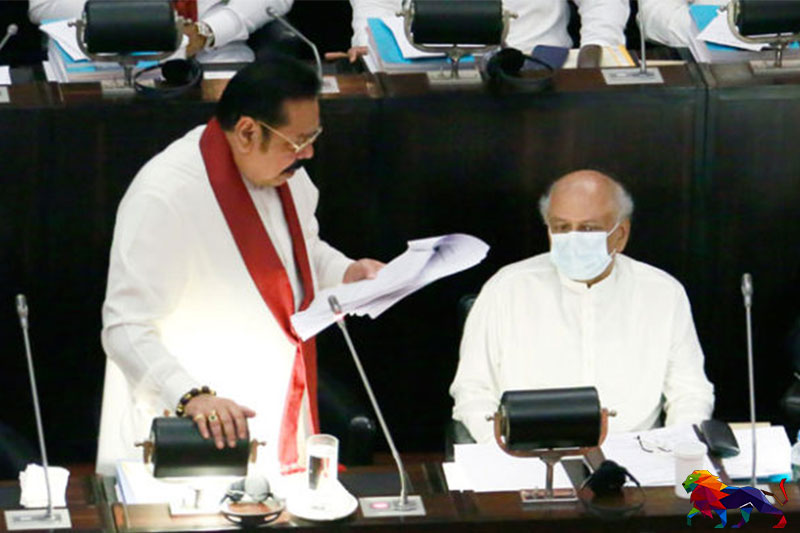 Bureaucratic bungling of top government advisors in the Budget 2021 finalisation have led to economists and opposition MPs questioning some of its numbers, including severa
l financial allocations which were over or underestimated.

Unveiling some omitted numbers relating to the government’s overall revenue and expenditure in the 2021 budget, economists said these figures are (elsewhere) available in the supplementary documents tabled in parliament.

Although the expenditure of Rs. 3.52 trillion has been indicated in the 2021 budget summary, the loan installment and interest payment have been omitted, which if included, takes the total expenditure to Rs. 4.8 trillion.

On page six of the budget, it was incorrectly indicated that the country’s per capita income has stagnated at US$ 4000 million instead of becoming a high middle income country. The actual per capita income during that period should be US$ 4000 (per capita).

In another instance, it was mentioned that national debt of 90% must be reduced to 70%, but the budget does not reveal how the government is going to meet US$ 6000 million worth of foreign currency debt obligations falling due during 2021 while having only US$ 5500 million in official reserves with the Central Bank.

Budget allocations to build 100,000 km of roads network, 10,000 rural bridges and estimates under several other expenditure heads were unrealistic as they were either underestimated or overestimated, economists said. 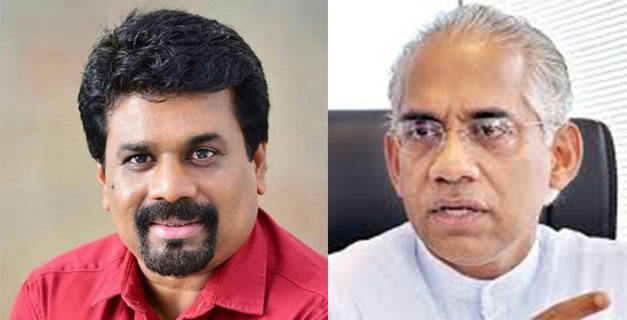 Former Finance State Minister and SJB MP Eran Wickremaratne described the Budget 2021 as containing “senseless” revenue measures and proposals. Addressing a post budget talk show on a TV channel, he noted that there were no constructive revenue proposals in it.

He stated that although the government has estimated the 2021 revenue at Rs. 1.9 trillion, it will fall short of at least Rs. 300 billion to Rs. 1.87 trillion, mainly due to dwindling earnings from tourism, exports and foreign remittances.

Although the government expects  to increase the revenue to Rs. 530 billion from the Rs. 400 billion it receives through external trade at present, it was not possible under the present circumstances, he pointed out, adding that the numbers in the budget are unrealistic.

Former Minister of Economic Reforms Dr. Harsha de Silva also said the government’s Budget proposals were unrealistic, adding that “the numbers-gimmick they have played in the Budget is very misleading."

NPP Leader Anura Kumara Dissanayake observed that the government’s new Budget for 2021 has failed to provide a solid plan to save the country from its major debt crisis.
“The government’s expenditure amounts to Rs. 5 trillion. The government has proposed to obtain loans worth Rs. 3 trillion. Our debt in 2020 and 2021 are Rs. 5000 bn. Our future generation will be entangled in a major debt crisis due to Budgets like these," he said.