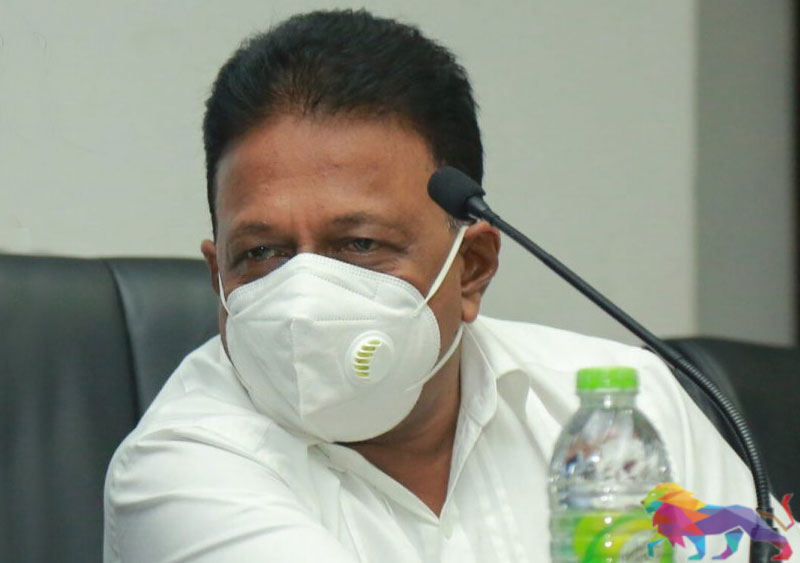 The Ministry that has been given the minimum budget allocation of Rs. 310 million for the coming year (2021) has been the Ministry of Power.
The Minister of Power and Energy, Dullas Alahapperuma, was one of the key figures who played a significant role to bring the present government to power.

According to the previous Appropriation Bill that was presented for 2021, the minimum allocation of Rs. 250 million was given to Minister Udaya Gammanpila's Energy Ministry but it was subsequently increased to Rs. 2800 million.

However, there had been no increase in the amount allocated to Minister Dallas Alahapperuma.

It is notable that the State Minister of Solar Power, Wind and Hydro Power Generation Projects Development, who falls under the purview of the Cabinet Minister of Power, has been allocated Rs. 730 million.

The State Ministers of Regional Affairs and Gems and Jewellery received an allocation of Rs. 160 million and Rs. 290 million respectively.