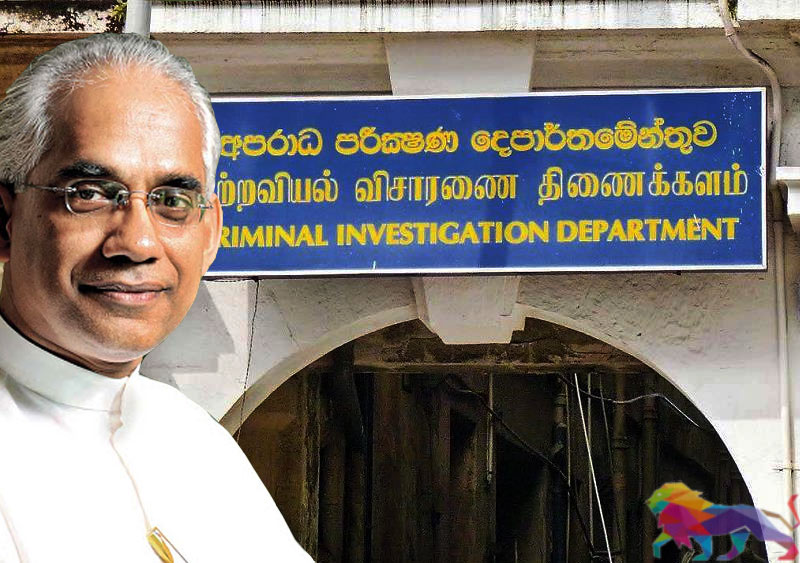 SJB MP Eran Wickremaratne was summoned to the 'fourth floor' by the Criminal Investigation Department (CID) yesterday afternoon and questioned regarding some of his
recent statements.

The MP was summoned to the CID at 2 pm yesterday (16) and grilled for nearly four hours.

It is reported that he was questioned regarding a statement he made at a recent press briefing pertaining to the safety of certain people in custody, such as the wife of the Easter Sunday Bomber Zahran Hashim and former CID Director SSP Shani Abeysekara as well as about a statement he made regarding the death of notorious drug kingpin Makandure Madush.

"Madush, who possessed information, is dead. Now Zahran's wife has contracted the coronavirus after giving evidence," Wickremaratne said.
The news report which MP Eran Wickramaratne referred to can be found here.