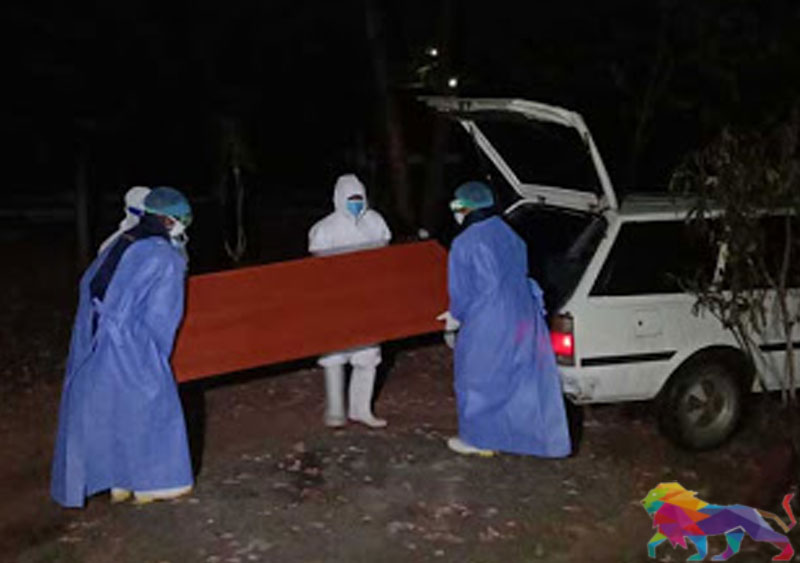 There has been no change to the decision to cremate the bodies of COVID-19 victims, despite social media reports to the contrary, spokesperson of the Ministry of Health,

The Ceylon Thowheed Jam'ath, an organisation representing Sri Lanka's foremost Islamic scholars, said in a statement that the government had acceeded to their request to allow Muslim COVID-19 victims to be buried according to their religioun.

In a letter dated November 09, 2020 and addressed to the President and the Prime Minister, the Secretary General of the Ceylon Thawheed Jama'ath Abdul Razik expressed his sincere gratitude to the current government for allowing the Muslims victims of COVID-19 to be buried. 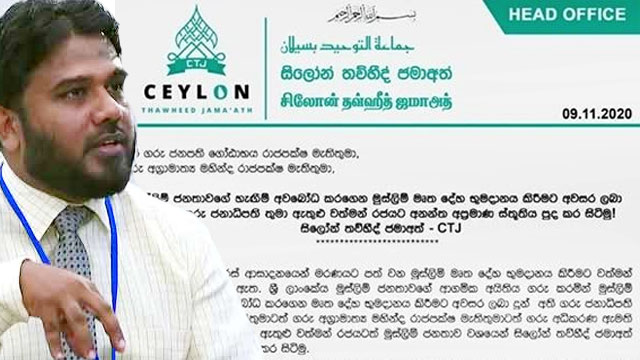 Rejecting media reports that said the government had allowed for the burial of Muslims victims, Health Ministry spokesperson Dr. Jayaruwan Bandara, had informed the media on Tuesday (10), that any person that succumbs to the virus will be cremated based on current scientific and technical findings.

Although there were reports circulating on social media stating that the rules pertaining to cremation have been changed, he reiterated that the Ministry of Health had not taken such a decision. 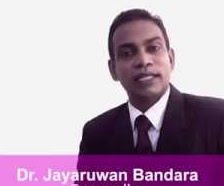 The decision to cremate victims of COVID-19 was announced by the Director General of Health Services and was based sorely on scientific and technical facts. There have been no changes to these findings.

The Ministry of Health has not issued any statement that would confirm the reports on social media.

The letter from the Ceylon Thawheed Jama'ath that is circulating on social media clearly stated that the government has granted permission to bury the bodies of Muslims who succumb to COVID-19.

"The Ceylon Thawheed Jama'ath (CTJ), on behalf the Muslim community, would like to thank the government led by His Excellency the President Gotabaya Rajapaksa, Hon. Prime Minister Mahinda Rajapaksa, Minister of Justice Hon. Ali Sabry, for respecting the religious rights of Sri Lankan Muslims and understanding the feelings of our community by allowing burials.
No Cabinet paper submitted !
Meanwhile, some websites had reported that the government made this decision after considering a Cabinet paper submitted by Justice Minister Ali Sabry.

However, there is no mention of a Cabinet paper to that effect on November 09, according to the Cabinet decisions publicized by the Department of Government Information.