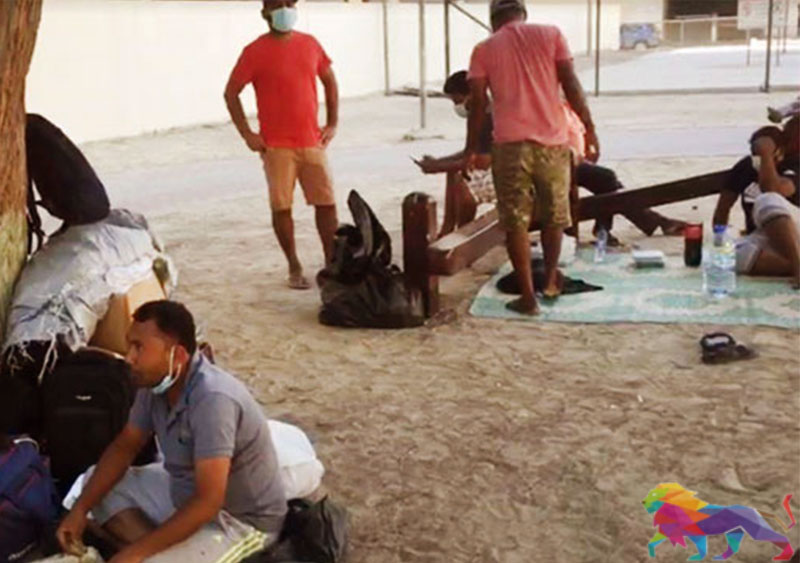 Meanwhile, the Khaleej Times reported that at least 275 Sri Lankans seeking repatriation have taken refuge at a park.

They said that this is the second group of Sri Lankans to have taken refuge at Al Hudaiba Park since September this year. This group includes 10 women who were found to be sleeping on mats and park benches. 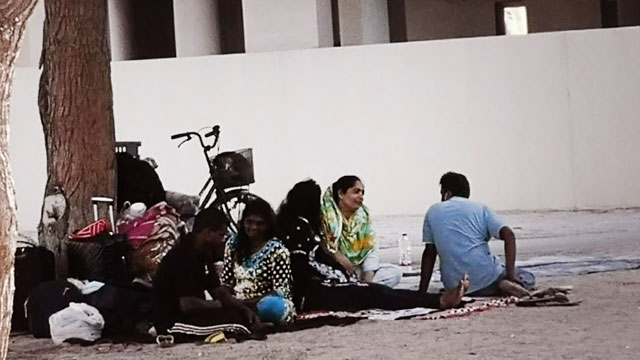 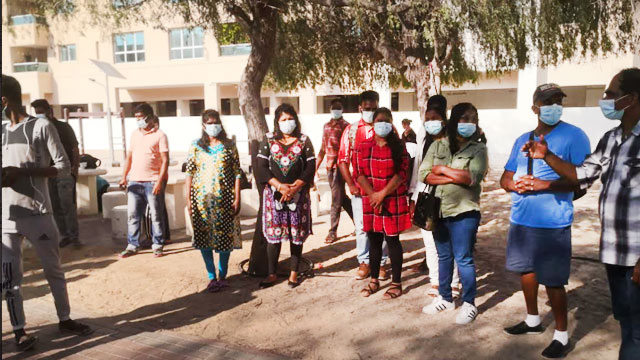 According to a video circulating on social media, a Sri Lankan woman urged government authorities to repatriate stranded Sri Lankan citizens on a flight scheduled for November 10.

"After the 17th, the general amnesty period is over. We don't have any money to pay the fines. We are helpless. You may also come and see for yourself. We are at the park. We even spoke with the officials at the embassy. They informed us that there is no flight scheduled for the 10th. They said that there will be another flight but they are unaware of the date. Please don't do that. We implore you to reconsider and somehow send all of us home on the flight that is scheduled on the 10th," she said.