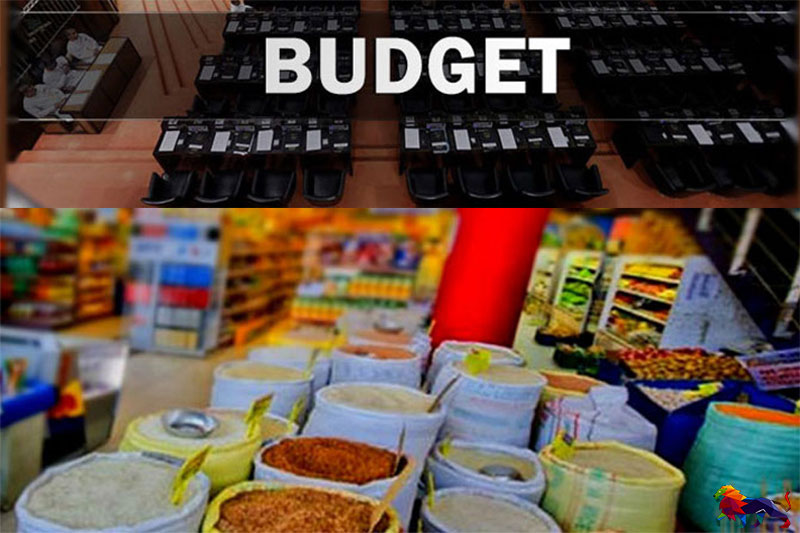 With the anticipation of a tax hike in the upcoming national budget for 2021, leading commodity traders and businessmen in the island have jacked up prices of several essential
food items as usual, weeks before the enforcement of the Maximum Retail Price (MRP) making COVID-19 hit consumers destitute.

Trade minister Bandula Gunawardana has said that the Special Commodity Levy (SCL) will be increased on sugar and other essential commodities if the benefit of its price reduction is not passed on to the public.

He said that the Consumer Affairs Authority (CAA) is empowered to crack down on errant traders for jacking up prices despite the enforcing of Maximum Retail Price on these commodities by issuing relevant gazette notifications.

CAA has warned that its officers will conduct raids to take stern action against errant traders if they violate MRP regulations.

The government has slashed the Special Commodity Levy (SCL) on some food items including canned fish, sugar, big (Bombay) onions and dhall (lentils) to the maximum possible level imposing MRPs for the benefit of consumers.

But the prices of these commodities in the local market have been increased to unbearable proportions by traders (importers) engaged in the wholesale business making huge profits due to the reduction in the SCL, several small retail traders said.

They are holding on to large stocks of sugar, canned fish, big onions and lentils to sell it at high prices expecting the SCL hike from the budget 2021 within several days.

In a recent gazette notification, the Ministry of Finance slashed the SCL on lentils, tinned fish and sugar to 25 cents from the earlier rate of Rs. 5-10, Rs.100 and Rs.50 per kilogram respectively.

This has caused a considerable tax revenue loss for the country a senior official said adding that there is a possibility of revising SCL and several other taxes in the Budget 2021 due to revenue shortfall.

Sugar prices have been increased to Rs. 120-130 at present following the action of unscrupulous wholesale traders and some importers to hide their current stocks anticipating a tax hike in the upcoming budget.

"The landed cost of sugar in Sri Lanka was between Rs. 85-90/kg after tax reduction so there was still a margin to be made with the maximum retail price in place," a traders' association pointed out.

Further, an unscrupulous sugar importer has already imported a large stock of 8000 tons by paying a commodity levy of 25 cents and made a mind-blowing profit by selling some of that consignment at higher prices and hiding most of it expecting a tax hike, market sources revealed.

No u-turn on fertiliser issue: 'Move forward despite the challenges' - President