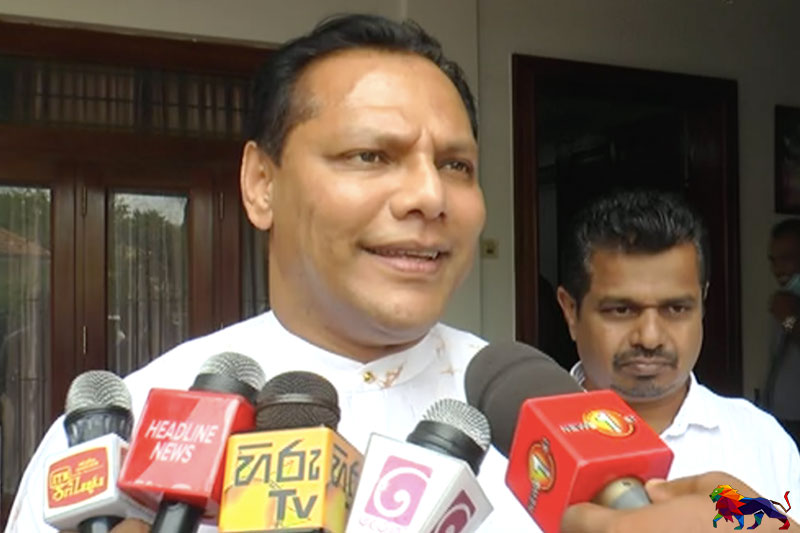 The Sri Lanka Freedom Party (SLFP) will support the passage of the 20th Amendment to the Constitution subject to certain conditions, SLFP General Secretary and State Minister Dayasiri Jayasekera said.
Jayasekera made these remarks after the conclusion of the SLFP's Central Committee meeting yesterday (20).

He said that the initial objections of the SLFP pertaining to the 20th Amendment received special attention at the last Cabinet meeting. He pointed out that the President had agreed to remove certain clauses in the proposed draft and called it a victory for the SLFP.

However, when inquired if he supported the clause on dual citizenship, he said he would respond tomorrow.

Furthermore, Jayasekera stressed that there were more than enough members to pass the 20th Amendment. "We have about 156 MPs and not 150. We will win it convincingly," he added.