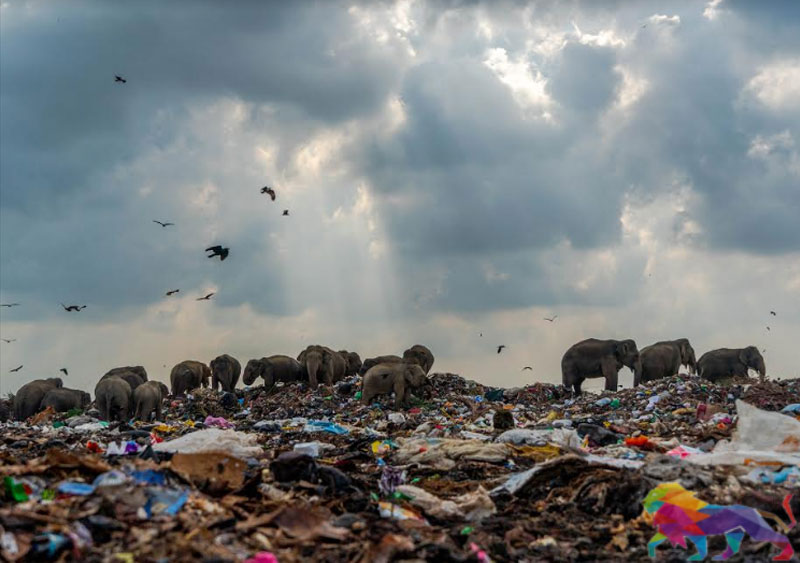 Tilaxan Tharmapalan, has won first prize in this year's Royal Society of Biology (RSB) photography competition for his harrowing image of a herd of elephants eating from a rubbish dump in Ampara.

It is a stark reminder of the damaging impact humans can have on local wildlife and has won this year’s prestigious Photography competition.

“I like to record the moments and stories and events of the people – including the nature that surrounds us at a particular time,” Tilaxan said adding that he tries to make these ordinary moments as extraordinary as possible.

Ashwin’s winning entry captured a photo of cormorants perching on the poles left by fishermen waiting to spot fish in the water below – a more positive example of human and nature interacting.

“I was inspired to photograph the subjects of my photo after seeing how birds in Sri Lanka, the cormorants, were utilising man-made objects to their own advantage to catch fish,” said Ashwin. 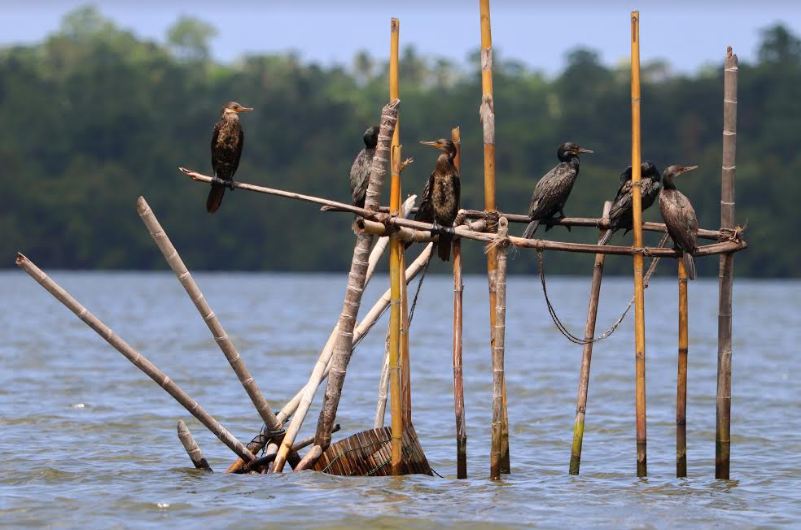 RSB announced that this year’s competition theme was “Our Changing World,” with the judges looking for images that highlight the dynamic nature of wildlife, sometimes catalysed by human impact.