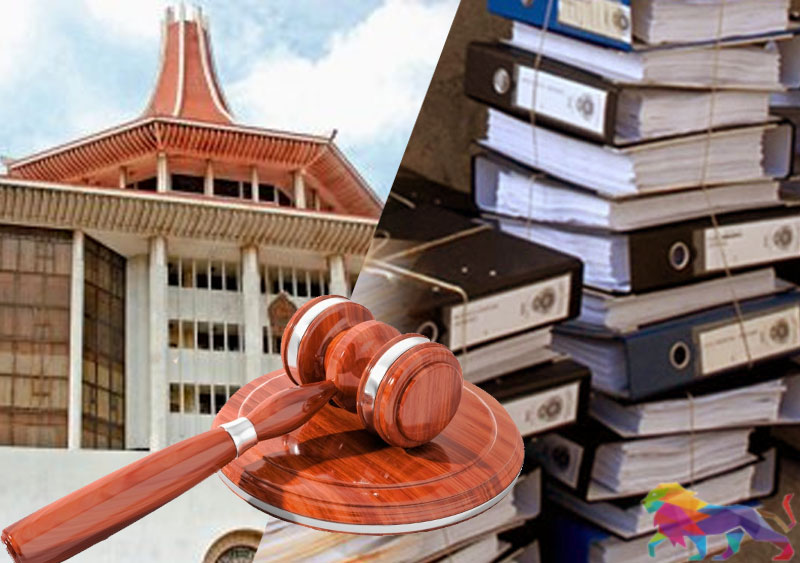 Sri Lanka has more than 750,000 unresolved court cases piled up according to the latest information released by the cabinet office.

Therefore, the cabinet of ministers have approved to establish a special unit under the Ministry of Justice to strengthen the process of justice.

“By the end of 2019, there were 766,784 pending cases in the courts of the country and urgent action should be taken in this regard,” said a government announcement.

“It has been identified that necessary steps need to be taken through infrastructure development, legal reform, judicial automation and capacity building to address the issues that cause delays incases. Accordingly, taking into consideration the proposal made by the Minister of Justice, the Cabinet approved the establishment of a special unit under the Ministry of Justice to implement a Judicial Reform Program within a period of 3 years with the assistance of legal experts," the announcement further stated.

The cabinet office said that the National Law Committee had presented a report In 2016, on various issues that cause delays in cases.