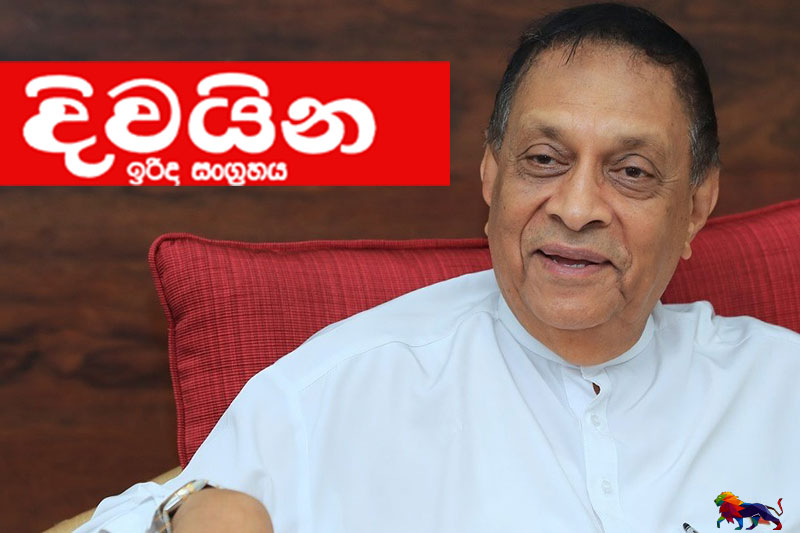 The 'National Movement for a Just Society' has refuted the news report published in the 'Irida Divaina' newspaper which stated that former Speaker Karu Jayasuriya is preparing
to form a new political party together with a group of senior politicians.

The secretary of the organisation, Palitha Lihiniya Kumara, issuing a media statement yesterday stated that the content of the news item is completely fallacious and baseless and that it would mislead the people of this country.

“Neither Karu Jayasuriya, the chairman of the National Movement for a Just Society, nor the movement, has any intention of creating a new political party, and will continue to function as a grassroots organisation fully committed to the creation of a just and civilized society that will safeguard the democratic rights of the people,"  Palitha Kumara noted.

"The National Movement for a Just Society has no intention of getting involved in governance. Its future trajectory will also be based on this. Therefore, I strongly reject the report published in the Divaina newspaper," he added. 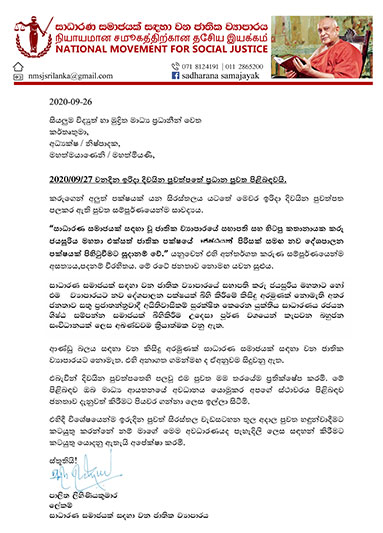