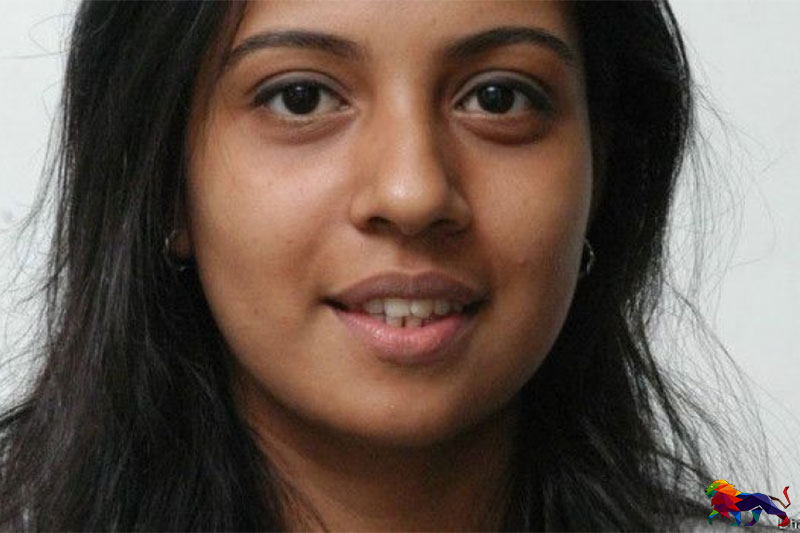 Furthermore, they expressed serious concern at the various forms of intimidation and harassment against Bastians and her family, which seems directly related to the exercise of her right to freedom of expression and defence of human rights.

They also observed that the husband of Ms. Bastians, a career diplomat of 13 years with the Ministry of Foreign Affairs in Sri Lanka, was summarily recalled to Colombo soon after the authorities linked his wife’s name to the criminal investigation involving the employee of the Swiss Embassy, and has since been dismissed from service.

On 21 June 2020, a member of her family was also summoned to appear in court in connection to the abduction case of the employee of the Swiss Embassy.

"In the past few months, the family of Ms. Bastians has reportedly received repeated visits from the police, while pro-government media have reportedly conducted a smear campaign against Ms. Bastians and her family, supported by attacks on social media, labelling her as a traitor and a criminal," they said.

"We are particularly concerned that these measures may be aimed at discrediting her work, in an effort to stop her reporting on Sri Lankan political and human rights affairs," the rapporteurs said.
Bastians is a journalist and human rights defender, the former Editor in Chief of Sunday Observer newspaper and a reporter for the New York Times. Throughout her career, she has written extensively on human rights, extrajudicial killings and the legacy of Sri Lanka’s civil war, alleged political corruption, impunity, democracy and political rights in Sri Lanka.

She has notably worked on several important cases of human rights violations, including the murder of The Sunday Leader Editor Lasantha Wickrematunge in 2009, and the alleged illegal detention of 11 young Tamil men abducted by a gang of Sri Lanka Navy personnel, and eventually killed in a Navy base in 2008-2009.

These cases which remain unresolved, have implicated high ranking members of the present Sri Lankan Government, and perpetrators remain at large.
The full letter can be found here.