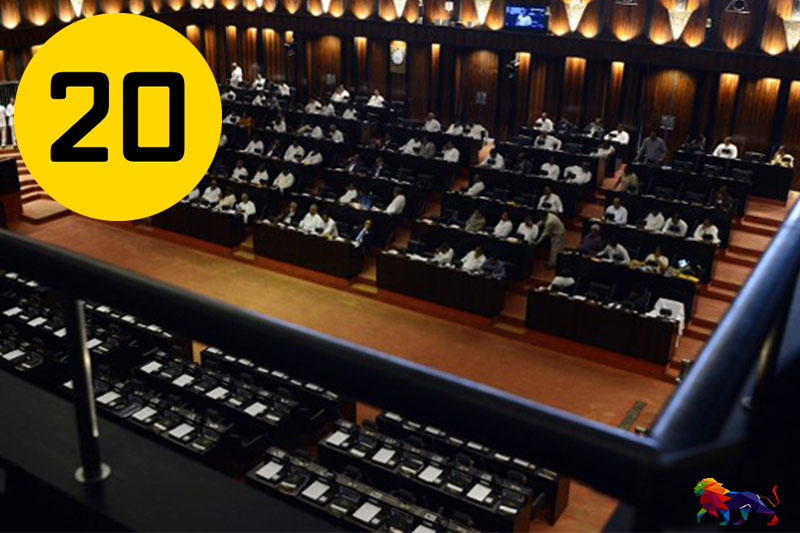 The Cabinet of Ministers approved the draft 20th Amendment at the Cabinet meeting chaired by president Gotabaya Rajapaksa yesterday (02).
The draft Amendment was submitted to the Cabinet by Justice Minister Ali Sabry PC.

Apart from the clauses on the Right to Information (RTI), limiting the term of office of the president and the parliament to five years and the two term limit for the president, the rest of the clauses in the 19th Amendment have either been amended or repealed.

Attorney General Dappula Livera had advised the Ministry of Justice yesterday that there was no need for a referendum and that a two-thirds approval from parliament would suffice to enact the proposed 20th Amendment.