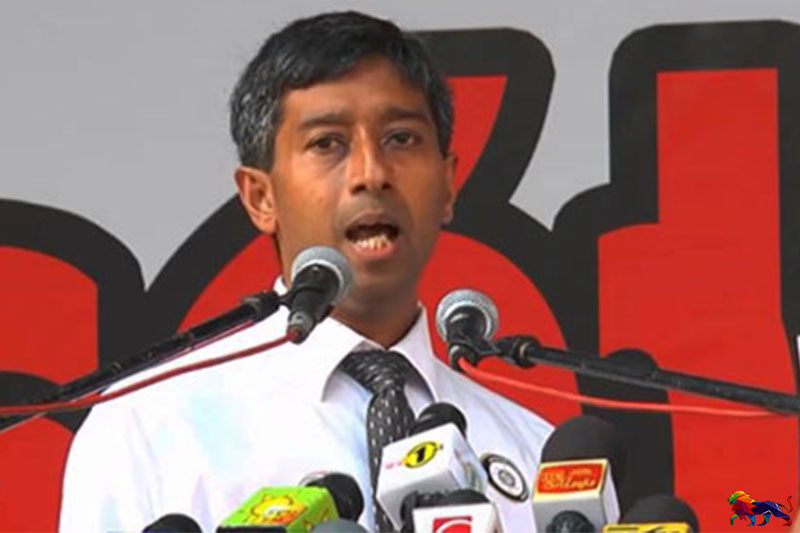 Media reported last week that Dr. Anuruddha Padeniya, a medical specialist in government service was involved in the election campaign of Chamal Rajapaksa, one of the
SLPP candidates for Hambantota district at this election.

Accordingly, Section 1.2 says, “Officers with no political rights should not indulge in any political activity other than casting the vote in electing a president, at parliamentary, provincial council, local government elections and at referendums.” It goes to say, any officer who acts contrary to this restriction will be committing an offence that would amount to dismissal from employment as punishment.

As Dr. Padeniya indulges in political activities contrary to the Establishment Code, his superior officer should immediately initiate disciplinary action against him. Yet why it does not happen clearly indicates health authorities are politically influenced by the GMOA and the SLPP leadership.

Previously at the last presidential elections Dr. Padeniya was at the launch of the election manifesto of presidential candidate Gotabaya Rajapaksa. Election monitoring organisations complained against his political conduct and the Election Commission (EC) wrote to the health authorities in October last year to inquire into the allegation. There are no reports as to what action the health authorities took nor about the follow up steps taken by the EC.

They have all very silently allowed Dr. Padeniya to continue in politics, violating the Establishment Code. Other political parties too have not taken up issue against Dr. Padeniya proving there are no “real men in present day bitter politics.”