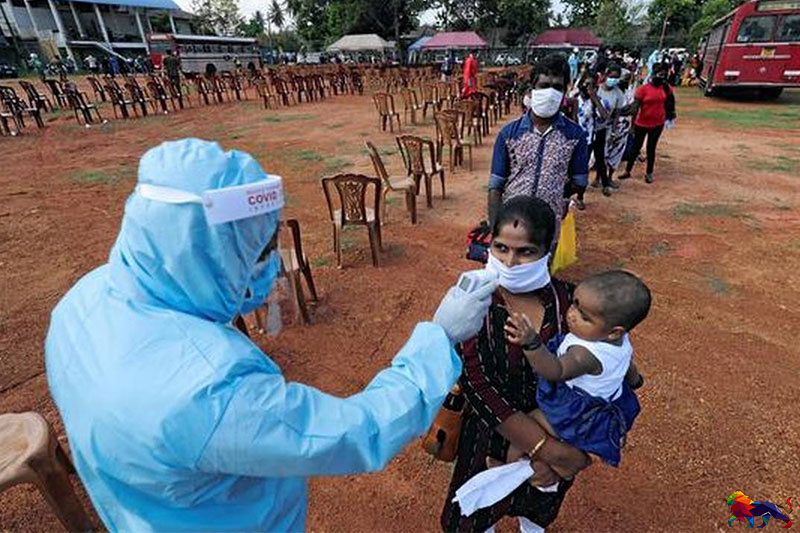 While noting that the Sri Lankan economy will not be able to recover without controlling the COVID-19 pandemic, the former Prime Minister has stated that women have been hit
the worst with regard to their economic well being.
"The economy affects everyone. But according to current reports, women have been the most affected. They are losing jobs. One of our major revenue sources is the apparel industry. Today, many garment factories have been shut down. Some factories that were closed will not reopen. Women have lost the most number of jobs. Our women in the Middle East have also lost their jobs. These are two major areas where women have been affected the most."
Addressing the convention of the 'Lak Vanitha' organisation, the women's wing of the United National Party (UNP) at the party headquarters Sirikotha on Tuesday (21), UNP Leader Ranil Wickremesinghe pointed out that some women were at the forefront of the dismissal of non-permanent workers in certain factories.
Risk of losing one million jobs!
The former Prime Minister observed that solutions to the many problems women are faced with could only be found after controlling the Coronavirus pandemic, adding that there was a risk of losing one million jobs as a result.

According to the statistics of the Sri Lanka Central Bank, 'Verite Research' recently revealed that the main source of foreign exchange earnings for the country was through the migrant workers, aptly labelled as 'migrant heroes.' 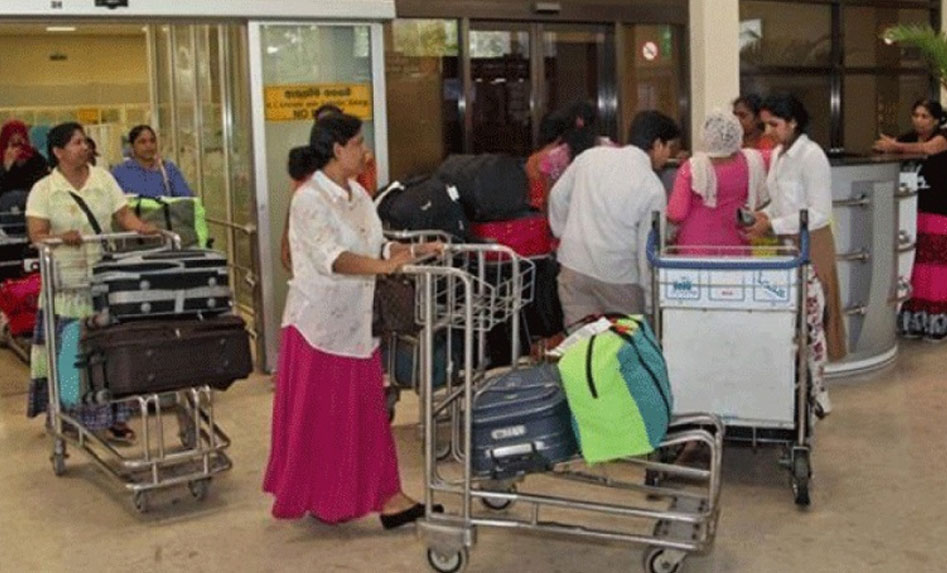 These migrant workers had earned more than USD 6.7 billion during that year. This accounts to nearly half of Sri Lanka's foreign exchange last year.

According to the report, more than 75 percent of Sri Lanka's migrant workers are employed in the Middle East of which the vast majority are women.

Meanwhile, scores of Sri Lankans living abroad are at risk of contracting the virus coupled with the added risk of losing their jobs in the wake of this pandemic. Media too had reported several incidents of migrant workers who had succumbed to COVID-19 over the past few weeks.

Reiterating the importance of providing assistance to uplift women-led households, the UNP Leader further stated that they have put forward a special programme to provide relief to them through their policy statement.

UNP Leader Ranil Wickremesinghe, who has held the post of Prime Minister of Sri Lanka the most number of times, said that violence against women had also increased during the COVID-19 pandemic.