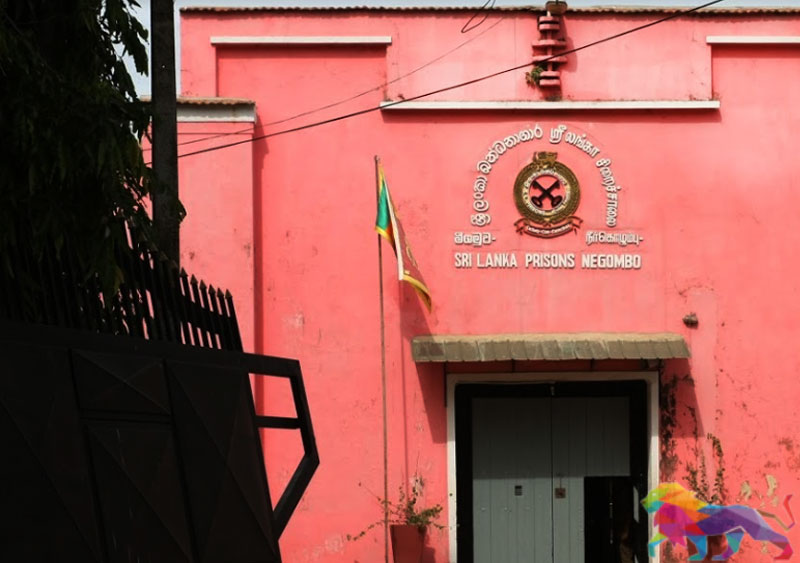 The CID has obtained statements from around 40 persons including officers from the Department of Prisons.

Police said that they are conducting further investigations into the incident.